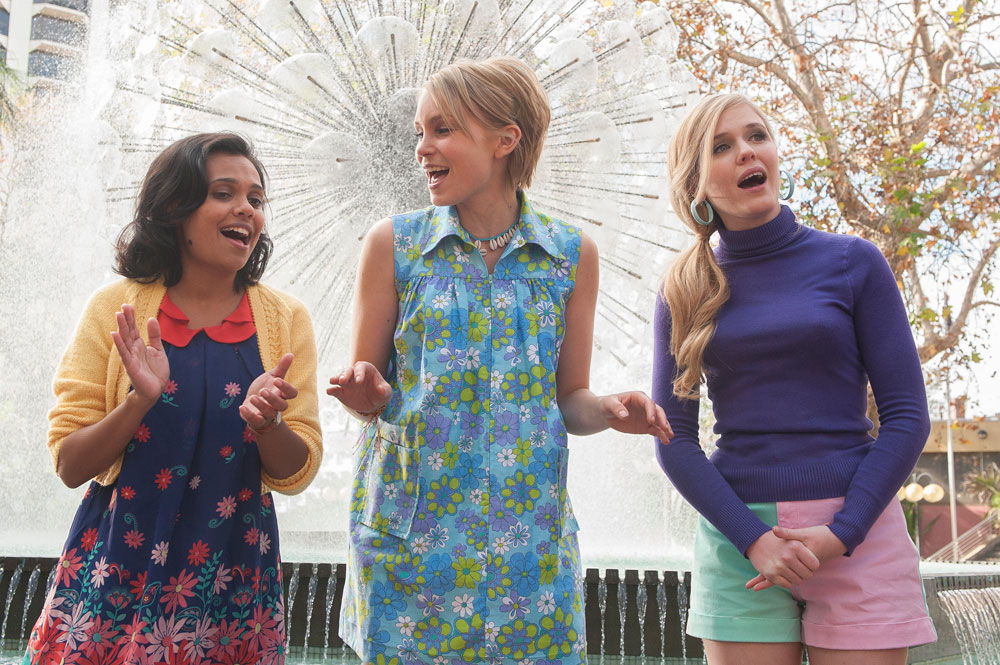 Sony Pictures Television has acquired Australian drama producer Playmaker Media, which is behind series including House Husbands, Love Child and The Code.

The deal, financial terms of which were not released, means Sony Corp.-owned SPT will now distribute Playmaker’s programming internationally.

Formed in 2009 by producers David Taylor and David Maher, Playmaker has quickly established itself as top local drama outlet for Australia’s broadcasters. The firm was recently named Media Super Production Business of the Year at the 14th annual Screen Producers Australia Awards.

The company is behind Nine Network’s House Husbands, which is heading into a fourth season in Australia and is being adapted in France and Italy, and Love Child, a coming-of-age period drama that was the most-watched drama in Australia in 2014, averaging 2.1 million viewers for Nine. It has sold globally. The prodco also produces the ABC’s drama The Code, which the BBC has bought for the UK and DirecTV picked up in the US.

It is currently producing Hiding, a family drama set in the world of witness protection.

All3Media International, DCD Rights, FremantleMedia and ITV Studios Global Entertainment have all distributed Playmaker’s programming in the past, but SPT will handle this going forwards.

“Playmaker is having fantastic success creating the next generation of distinctive, high quality Australian television drama. They are a great addition to our international production group and we look forward to working with David and David to continue to build their award-winning company,” said Andrea Wong, president, international production for SPT.

Taylor and Maher will continue to lead the company from its Sydney base, but now report to Wong.

“We love producing authored drama with the best Australian writers and creatives. This next step with Andrea Wong, Wayne Garvie and the team at Sony Pictures Television presents new opportunities to increase the quality and reach of our content both locally and in the international marketplace,” the pair said in a statement.