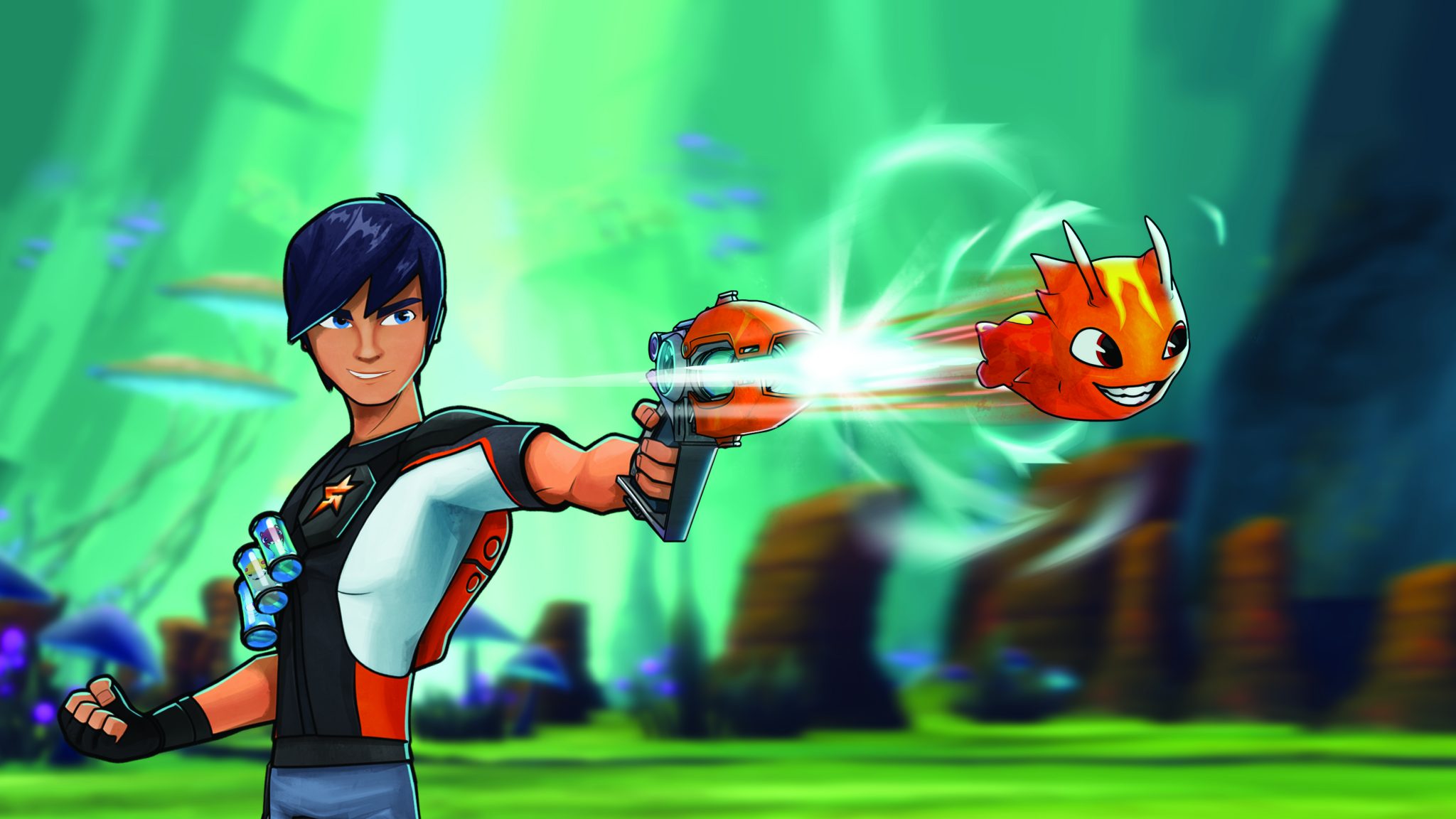 The deal for the Slugterra and Storm Hawks (pictured) company and its subsidiaries is expected to close on December 24, DHX said in a statement.

Nerd Corps – which was founded in 2002 and counts Disney XD boys-action series Slugterra among its brands – is based in Vancouver. Its staff will increase DHX’s personnel level in the city from approximately 300 to 700.

“Nerd Corps has an outstanding reputation and track record for high-quality animation, and we believe this is a perfect fit for DHX Media – one that will add significant value and expertise. We look forward to having Ace, Ken the rest of the Nerds on our team,” said DeNure.

“We are very proud of the way we have developed brands and produced content at Nerd Corps having worked with some of the great children’s brands and companies in the industry,” added Fipke. “Combining our forces with DHX allows us to continue building compelling content for kids and families around the world.”

Besides Slugterra and Storm Hawks, Nerd Corps counts Endangered Species, Kate & Mim-Mim, League of Super Evil, and Rated A for Awesome among its original brands. It has also worked as a studio-for-hire on international kids TV shows.