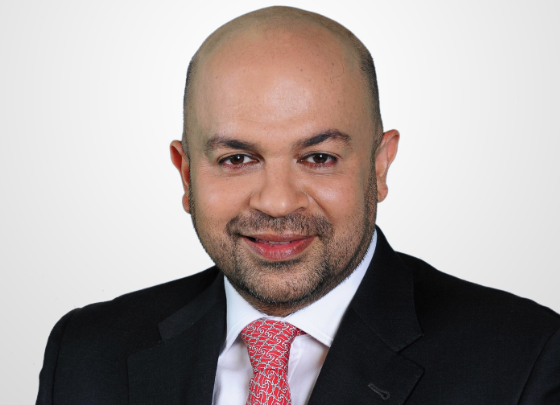 He will now relocate from Kuala Lumpur from Singapore and lead FIC’s locally-based team there.

He will be in charge of FIC Malaysia’s P&L, business operations, ad sales revenues and relationships with local affiliate platforms such as Astro, HyppTV and Telekom Malaysia.

He replaces Anthony Yeap, who left earlier this year, according to an FIC spokeswoman. In the interim, FIC’s territory head for India, Keertan Adyanthaya, has overseen Malaysia.

“Malaysia is a very key market for us and Vineet was a natural choice to lead our business there,” said Joon Lee, managing director for Hong Kong and Southeast Asia at FIC. “He is a well-rounded executive with a talent for developing new business and building relationships as well as a deep understanding of local operations.”

FIC currently runs 26 channels in Malaysia, including a slate of premium movie networks, thematic nets such as Fox Crime and National Geographic Channel and sports channels.

The move comes after FIC merged its pay and free TV arms in Turkey under the leadership of executive VP, southern Europe and Africa Adam Theiler.