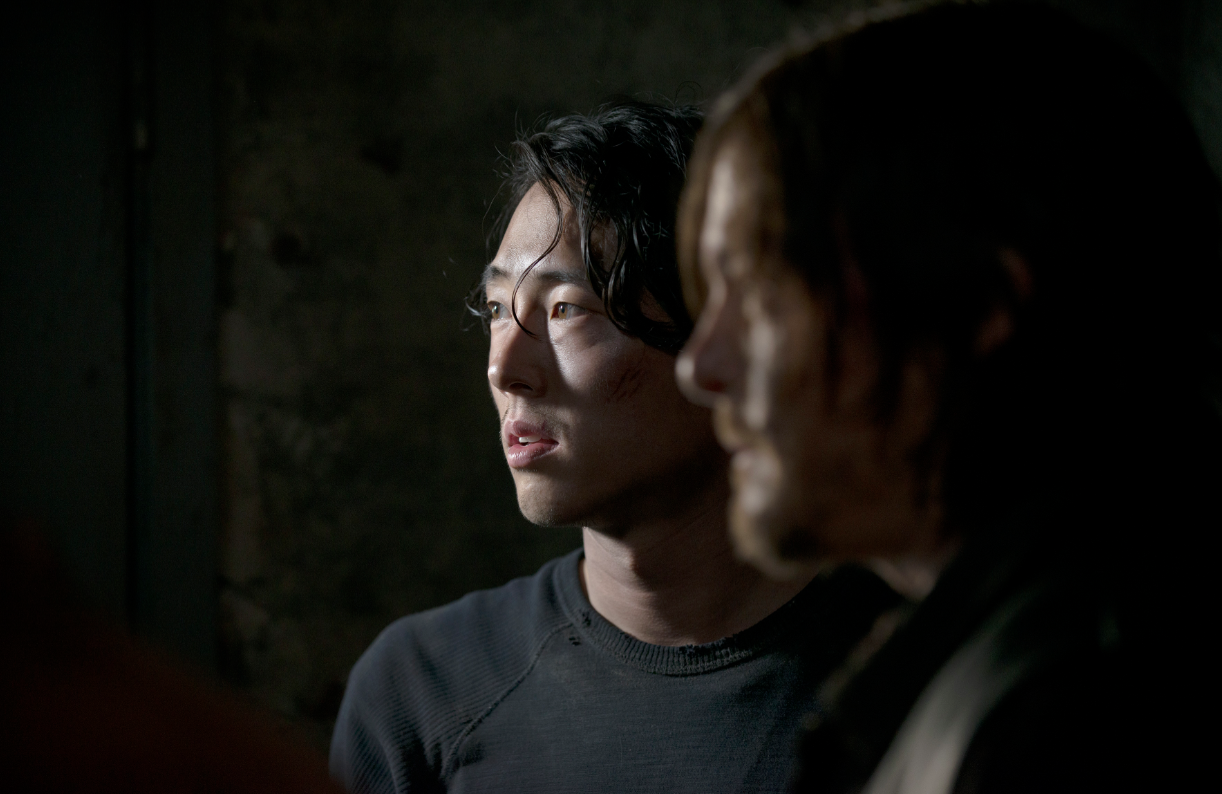 The change results in the departure of Pietro Vicari, who has run the Fox Turkey business for the past five years but will now move across to another 21st Century Fox-backed business, Sky Italia.

A “structured operational integration process will occur in the next few months, lead by COO Cenk Soner, while Sebnem Askin will remain in control of programming at Fox TV.

Vicari will become the Sky-owned Italian satcaster’s deputy CFO. “Pietro has steered Fox Turkey on a steady growth path, more than doubling the size of the business during his tenure,” said FIC president, Europe and Africa, Jan Koeppen. “I would like to thank him for his leadership and congratulate him on his new position at Sky.”

Of the move to merge the pay and free businesses, Koeppen said: “By combining our pay TV business and our free-to-air channel in Turkey, we make them a more integral part 21st Century Fox, one of the world’s most dynamic media companies.

“This operational integration creates a stronger partner for advertisers and platforms, a powerful creative destination for producers and an even more exciting place for our employees to work.”

Theiler will continue to report to Koeppen, and all the changes are effective immediately.

FIC operates channels such as National Geographic Channel, Nat Geo Wild, Nat Geo Adventure, Foxlife, FX, and has rights to shows such as The Walking Dead (pictured), while Fox TV has operated separately as a free TV entity.