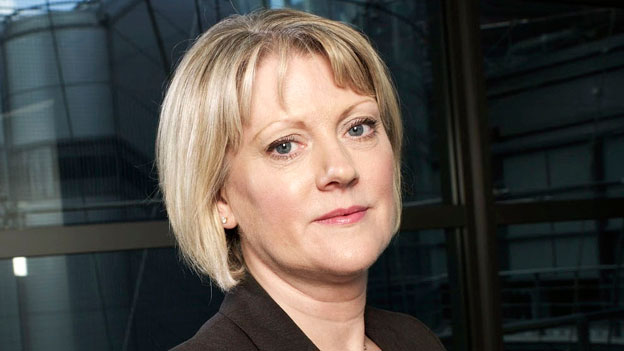 The UK public broadcaster has already made a swathe of cost cuts, involving the loss of 1,000 jobs and, a new report will say, £1.1 billion a year in savings.

The BBC is in the process of moving youth-skewed channel BBC Three from a broadcast to an online service in order to save £50 million a year in costs, and there has been widespread speculation that arts and culture channel BBC Four faces a similar transition.

A separate BBC news report said that the report, which will be published today, will outline the extra £400 million per annum the BBC needs to save, and will reveal that these cost-savings will have a negative impact on the programmes and services the PSB provides.

However, BBC finance chief Anne Bulford (pictured), said the cost cuts are about ensuring the license fee revenue is spent on content. “It’s vital that as much of the licence fee as possible goes straight to the programmes and services audiences love,” she said.

The BBC is keen to make efficiency savings ahead of the renewal of the charter that sets out the BBC’s responsibilities and sets the UK license fee.

Public broadcasters around the world are coming under increasing pressure to rein in costs. In Australia, the ABC has just announced a swathe of cuts and Canada’s CBC has made similar moves. Pubcasters in France, Greece and Spain are also under severe financial pressure, both internally and publicly.