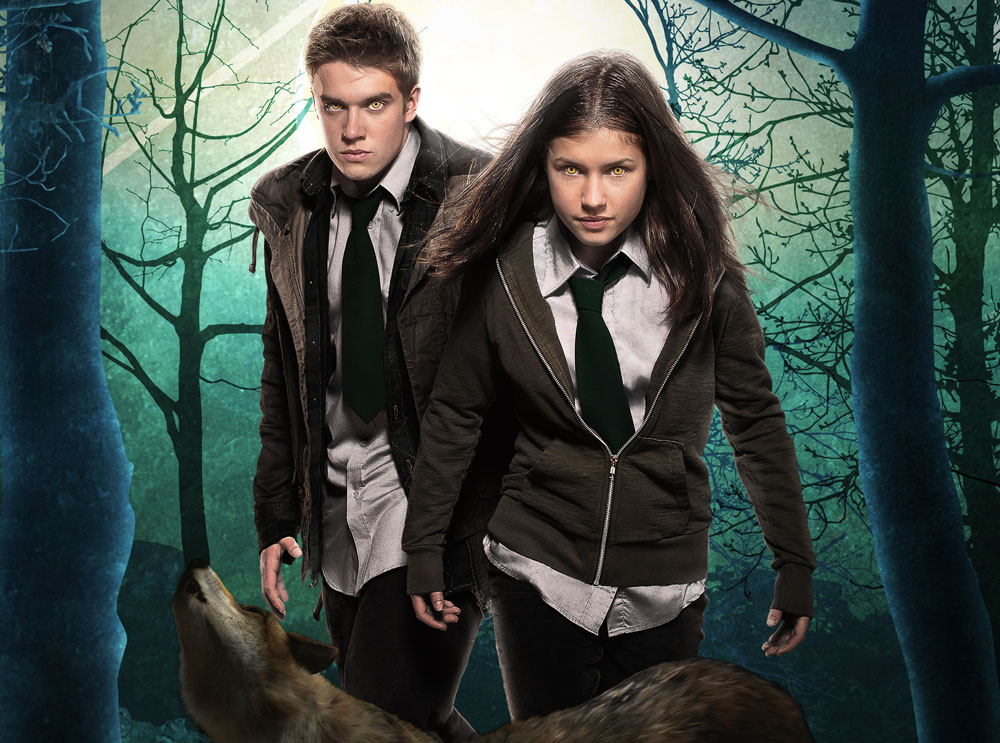 The commercial arm of German pubcaster ZDF and fledgling distributor GoldBee have sold a raft of kids series to broadcasters in Asia.

The deals, agreed ahead of the ATF market in Singapore, include drama series Wolfblood (pictured) and Mako Mermaids to HBO Family in Southeast Asia.

In the wake of the new deals, Goldberger said: “During ATF, I will be looking at strengthening our established relationships with broadcasters in the region and find key partners in order to develop our presence on digital platforms.”