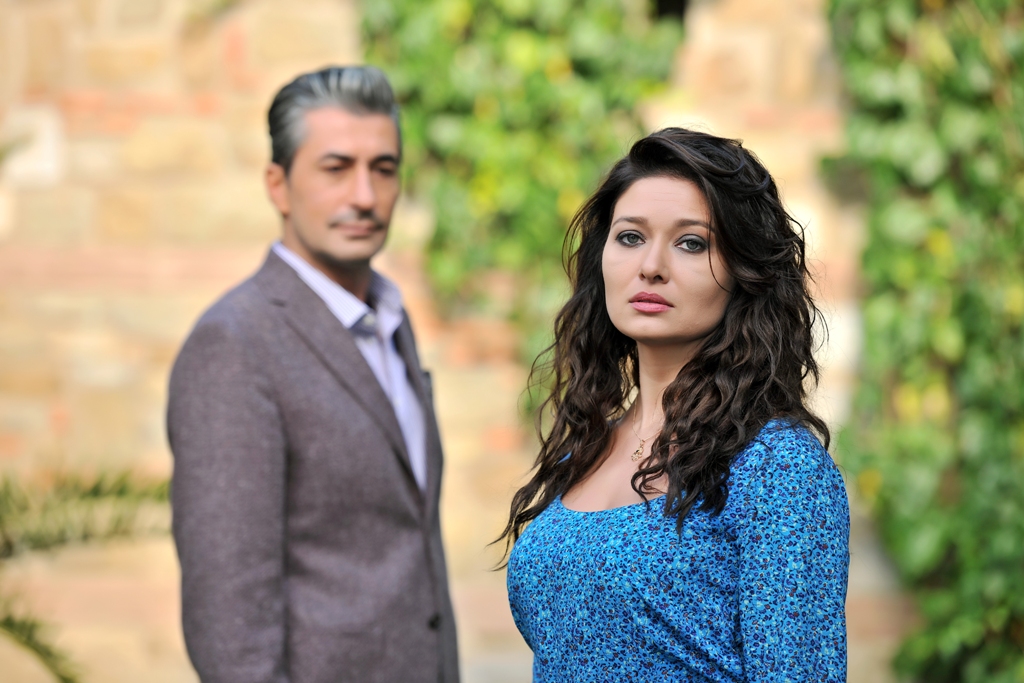 Two Turkish broadcasters have commissioned primetime scripted series from Endemol Turkey, whose debut drama in the territory launches next month.

Sparrow Palace (known locally as Serce Sarayi) follows a beautiful, young widow with a dark side. It will launch in early 2015, with director Mesude Eraslan (Falling Leaves) attached.

Overturn (Alabora) is expected to launch in a primetime slot next year. It will is billed as a “a modern day family saga about love and revenge”. Aydın Bulut (Ihlamurlar Altında)

Ahead of those shows, Star is prepping Endemol Turkey’s first scripted effort, romantic drama Broken Pieces (Paramparca, pictured), ahead of its launch next month.

Endemol said Global Agency, which picked up international distribution rights to the Ayfer Tunc-penned show, has had interest from ten channels and that details of deals would soon follow.

“In the last year, we’ve seen Endemol Turkey expand from a purely non-scripted producer to become a significant player in drama production,” said Marina Williams, Endemol’s CEO of Central and Eastern Europe, Middle East/ North Africa operations. “We are very proud that our development and investment in this area has resulted in three new commissions for key broadcasters in Turkey.”

Endemol’s local unscripted shows include Star’s Still Standing and My Man Can.