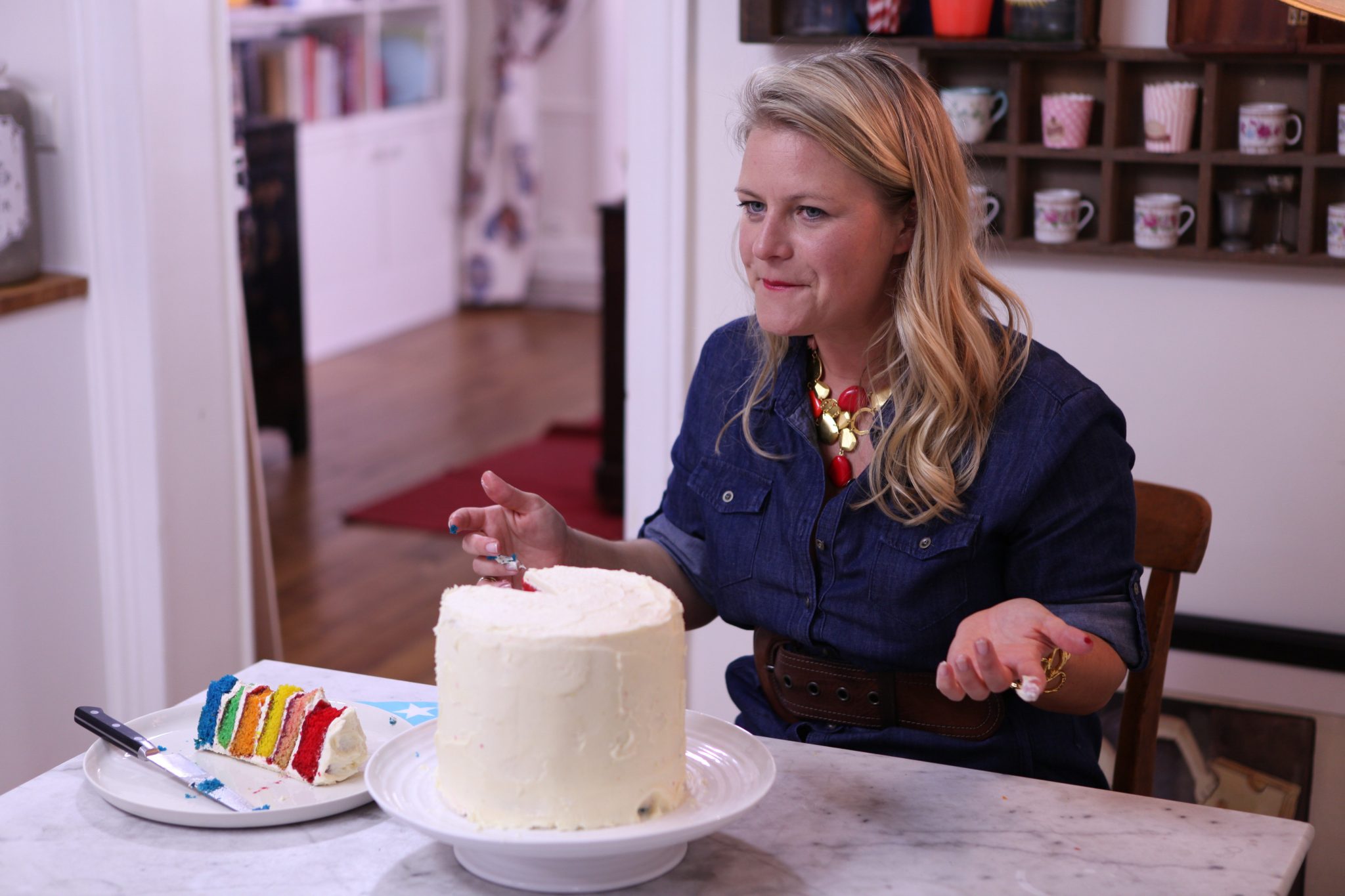 Baking Good Baking Bad will air on 24Kitchen channels in 2015, and on other FIC-owned networks such as Fox Life and Nat Geo People.

The series will feature Eastwood, who is best known for Channel 4’s UK series Cook Yourself Thin, as she takes viewers through culinary experiences in her adoptive city of Paris. Each episode will feature healthy and more unhealthy recipes, hence the show title.

“Our ongoing collaboration with Pernel Media helps to complete our factual entertainment offer in the food genre, which responds a strong demand in the market,” said Josh Blau, director of content and development, FIC Europe.

“We expect audiences will embrace Harry Eastwood’s wonderful –­ and healthy – take on the amazing world of French patisserie, and believe Baking Good Baking Bad will be an excellent driver on our channels across Europe.”

“Harry Eastwood is a fantastic talent and Baking Good Baking Bad is a fascinating take on how she creates delicious French treats for both saints and sinners alike,” added Kissous.