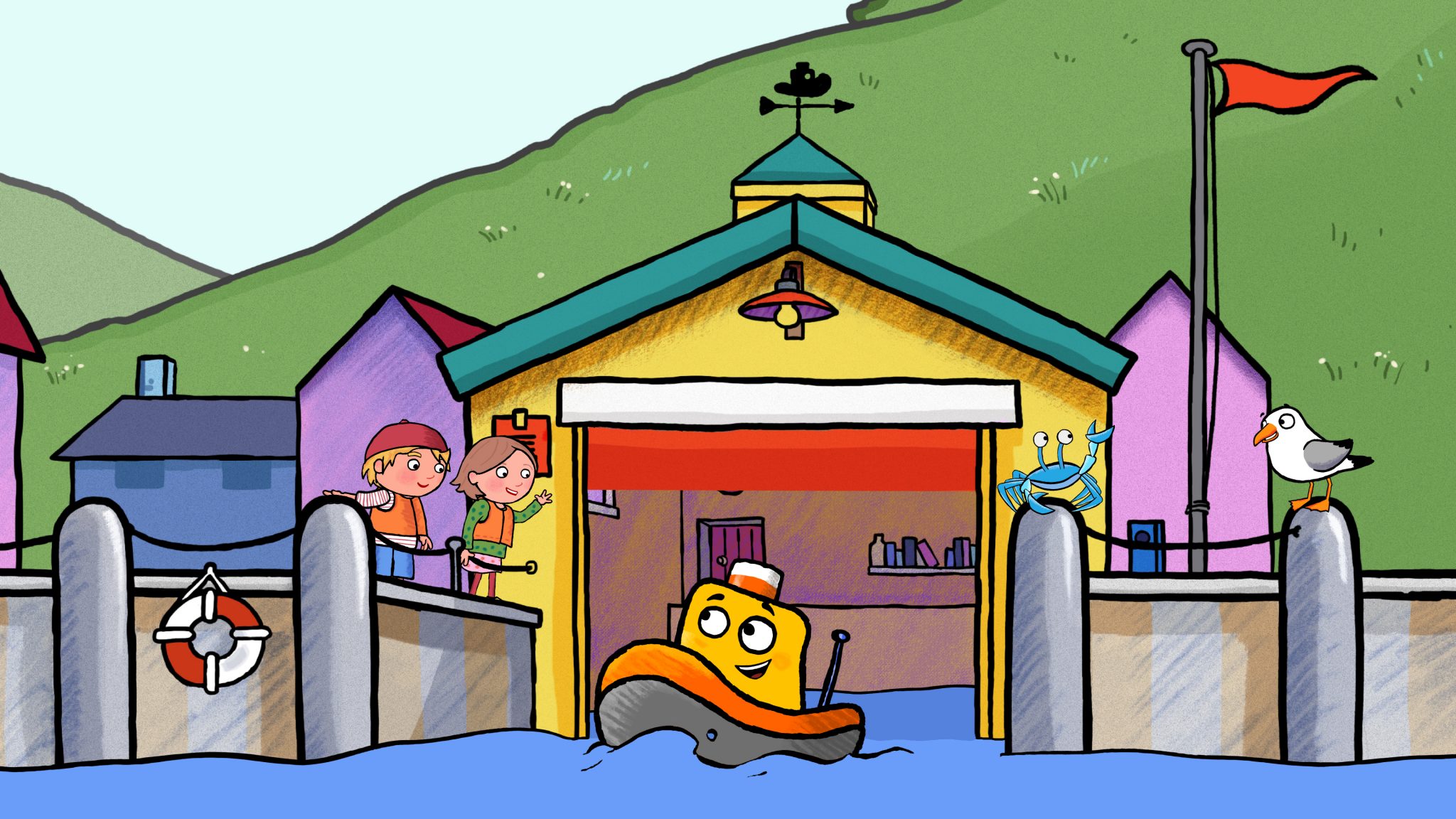 The animated series will broadcast on Cartoonito UK early next year. It follows an eager young tugboat in his first year of service at a harbour.

Sean Gorman, director, kids channels, UK and Ireland at Turner said: “We are delighted to have picked up the pay TV rights of this bright and breezy series and think that Toot the Tiny Tugboat has a big future ahead of him on Cartoonito.”

The show is a Toot Enterprises production in association with Lupus Films, Cloth Cat Animation and Boom Kids, as has support from the MEDIA fund, SDML and the Welsh government.