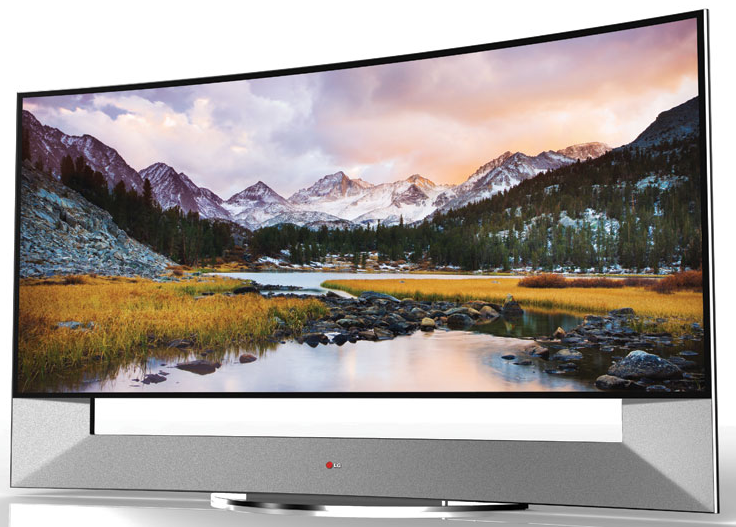 Almost nine times the number of 4K, Ultra HD TVs sold in the US last year have already been bought in 2014, with these TVs driving growth in the flatscreen TV market, according to NPD Group.

The research firm’s weekly tracking service said that US sales of 4K, UHD TVs now account for 7% of revenues in US the flat-panel television category, with sales reaching US$668 million so far this year.

According to NPD, more than 70% of the 4K, UHD TVs sold this year so far were either 55-inch or 65-inch displays, with the average selling price for UHD TVs standing at US$2,400. This compares to an average of US$450 for average flat panel TVs.

“This has been a year of increased awareness and an evolution in pricing for 4K/UHD TVs,” said NPD Group vice-president of industry analysis, Stephen Baker. “4K/UHD was still very new to the market during the 2013 holiday shopping season, but we believe it will exceed everyone’s expectations this year as consumers have had a full year to learn about the benefits 4K/UHD brings to the market.”

“Prices have fallen 10% over the last four weeks, since Vizio entered the 4K/UHD market, showing that awareness and brand won’t be the only factors in delivering 4K/UHD volumes over the holiday.”