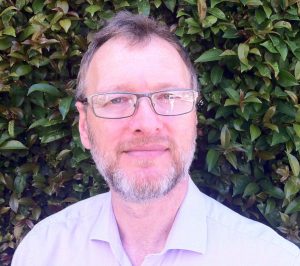 Craig’s appointment comes after chief content officer, Luis Silberwasser left Discovery – later joining Telemundo as president – and creative director and head of commissioning Julian Bellamy exited the factual channel operator for ITV. However, the chief creative officer title is a new one at the company.

The new Discovery recruit joins from Australian pubcaster the ABC, where he has been head of factual since 2012. Craig will relocate from Sydney to London for the new role and will report directly to JB Perrette, Discovery’s international boss. He starts in February 2015.

Before working at the ABC, Craig was at Jane Root’s indie producer Nutopia. He has also been a producer at UK pubcaster the BBC.

“I’m thrilled that Phil Craig is joining us to lead DNI’s creative strategy and team,” said Perrette. “It is a hugely exciting time for the company, with international revenues now exceeding those in the US, and the incredible momentum of our international network portfolio which just delivered a third straight record quarter in viewership.”

“Being offered this incredible job feels like re-connecting with a great friend,” said Craig. “Ten years ago, Discovery asked me to make The Flight that Fought Back. After that, I produced and executive produced many hours for Discovery Channel all over the world.”

He added: “I look forward to growing the business still further, in close collaboration with colleagues at the US networks and across all the local and regional markets, as Discovery Networks International continues to establish itself as a world-leading commissioner of original, quality programming across all platforms,” he added.