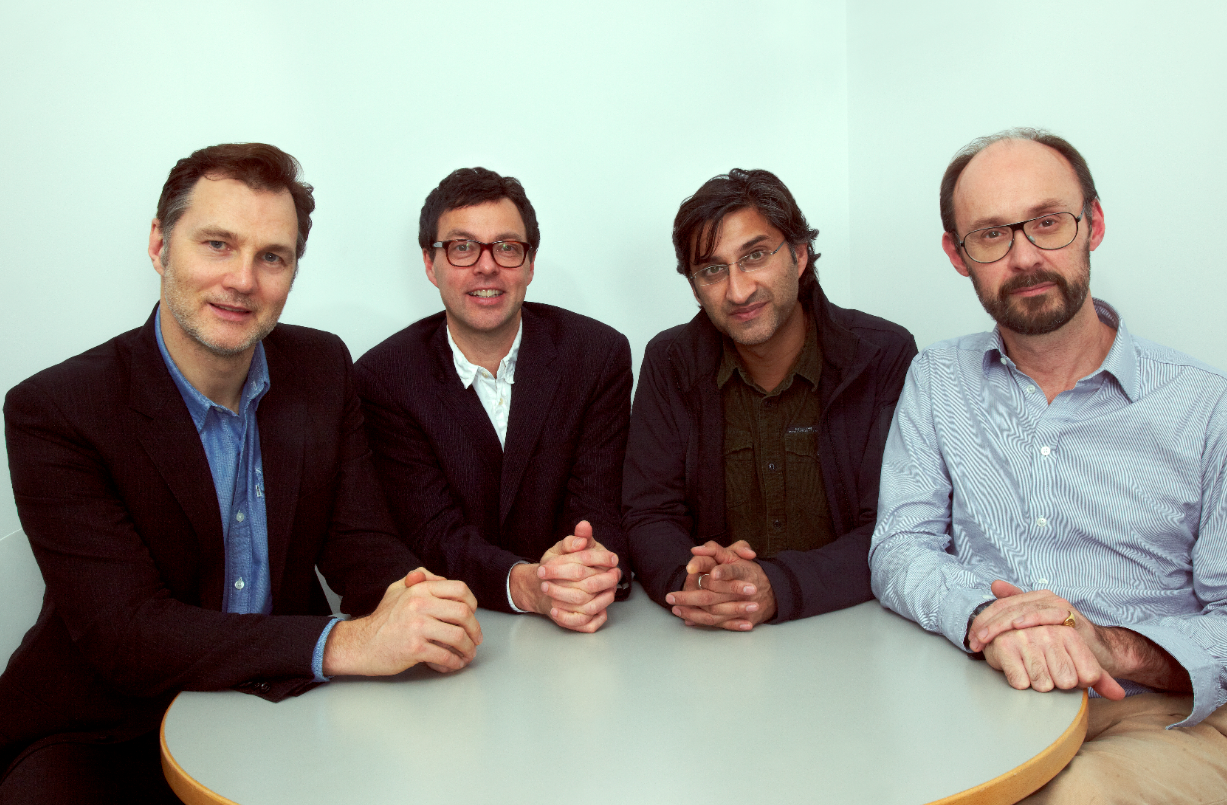 The Walking Dead actor David Morrissey is launching is own TV and film production company, with a first-look deal with BBC Worldwide already in the bag.

Morrissey has partnered with producers Jolyon Symonds and James Gay-Rees and director Asif Kapadia to create On The Corner.

The company will attempt to cash in on the converging worlds of TV and film to develop scripted and non-scripted content for both mediums. Kapadia and Gay-Rees will develop a slate of films, while Symonds and Morrissey to drive scripted TV content.

On The Corner has drafted in BBC Drama executive Mike Ellen as head of development.

The company also launches with a two-year first-look deal with the BBC’s commercial arm, BBC Worldwide, plus development deals with two unnamed broadcasters inked on a sex-part series with Tim Firth (Calendar Girls, Kinky Boots) and a one-off drama from Danny Brocklehurst, who worked with Morrissey on The Driver.

On the film side, Kapadia and Gay-Rees are producing a follow-up to their F1-themed documentary Senna, which looked at the life of charismatic driver Ayrton Senna. The new doc will look at the life of the late singer Amy Winehouse.

The apir will also seek to use their doc feature film expertise to create unscripted TV programming.

“I have been working as an actor and director for over 30 years and have always been fascinated by all aspects and stages of the industry,” said Morrissey. “Therefore it was a natural progression for me to become involved with the creation of drama from its concept to delivery and beyond.”

“We are developing a broad range of distinctive projects and our door is open to writers and directors who have strong, original ideas,” added Symonds.

Besides The Walking Dead, in which he played psychopathic villain The Governor, Morrissey is best known for BBC dramas such as The Driver and The 7.39.