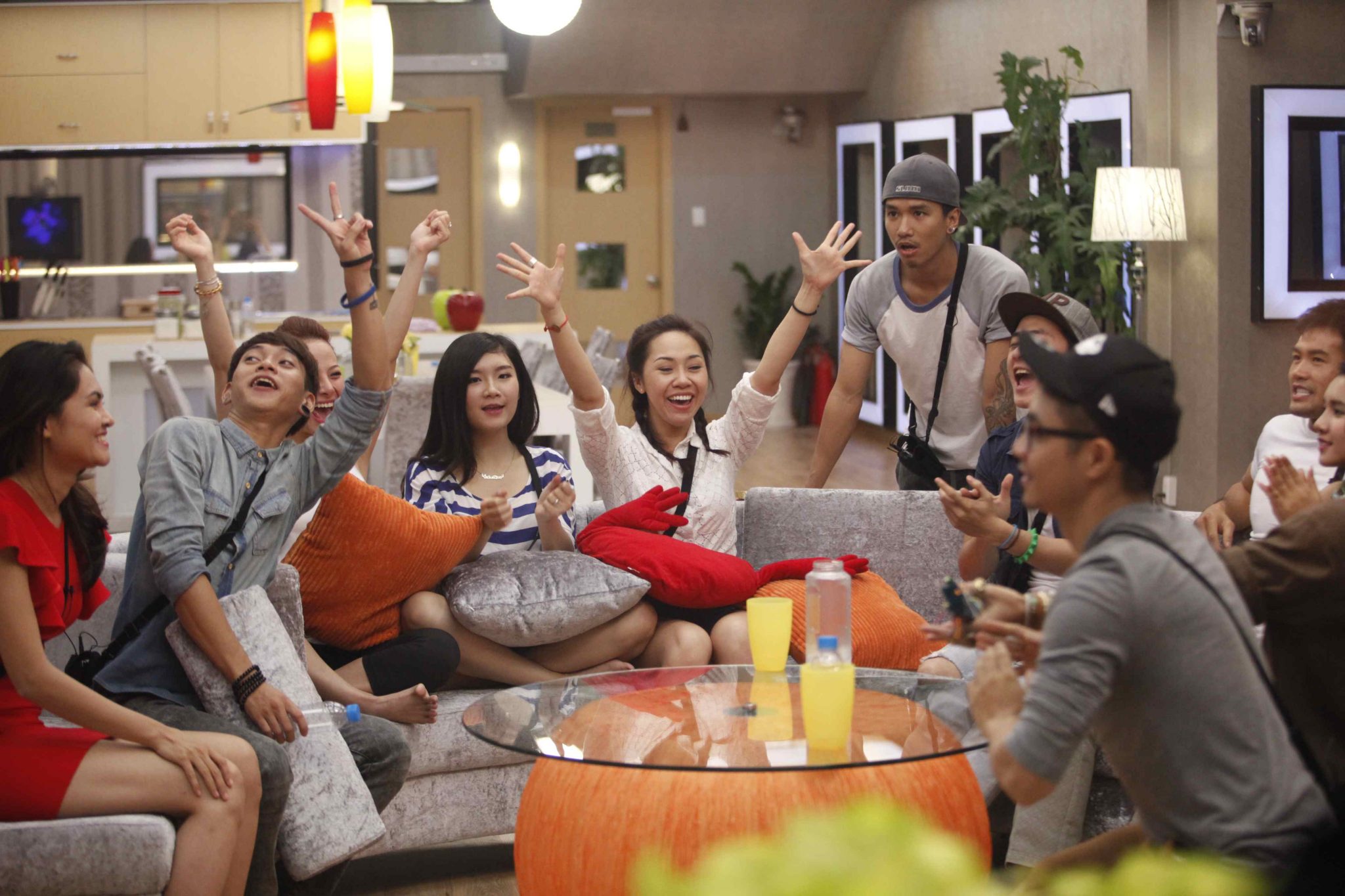 Youku Tudou and a new Endemol Asia unit, Endemol China, are collaborating on a ten-week series, Big Brother China. The series will go into production shortly ahead of an early 2015 launch.

Big Brother’s global footprint now spans 25 series in more than 70 territories, including Asian versions such as Big Brother Vietnam (pictured), meaning it remains a revenue driver for formats giant Endemol, which is soon to merge with Shine Group and Core Media.

“In a market that annually generates hundreds of billions of video views, partnering with the number one digital video platform will allow us to bring Big Brother to a young audience and deliver the most immersive, interactive and unique experience to fans across the nation,” said Endemol’s CEO of Asia operations Arjen van Mierlo.

Youku Tudou’s chairman and CEO Victor Koo said partnering with Endemol China would allow the platform to “build on its achievements with this great fit into our business model”.

Endemol already has formats such as Your Face Sounds Familiar and The Brain on Chinese screens. It has been active in the territory since 2005.