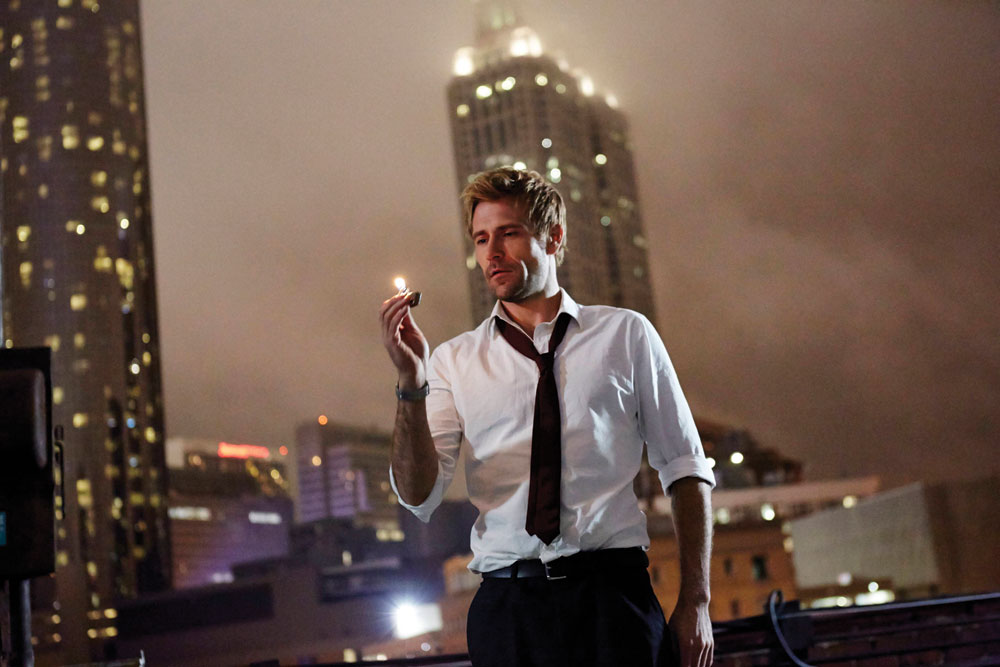 Streaming service Amazon Instant Video has acquired US supernatural drama Constantine, and lined up a weekly slot for the new season of Ripper Street.

The first episode of Constantine, the NBC comic book drama from Warner Bros., has launched on Amazon in the UK, with further episodes set to launch in the territory just hours after their US premiere. This follows a deal with distributor Warner Bros. International Television Distribution.

Constantine, from Bonzana Productions is association with Warner Bros. Television, is based on the popular DC Comics franchise about a seasoned demon hunter. It has launched as part of an Amazon ‘Halloween takeover’, with further episodes launching each Saturday until the end of its run.

Meanwhile, Amazon has handed the upcoming Ripper Street a 9pm Friday weekly slot, which comes in contrast to its recent move to launch original series Transparent in one go, similar to rival Netflix’s release model.

Amazon rescued the period crime drama from the scrapheap after UK broadcaster the BBC had axed it. It will air on BBC One and BBC America, the latter of which is a coproducer, after reaching its conclusion on Amazon on December 26.

Amazon’s version will have exclusive scenes not scheduled for broadcast on the BBC.

The series is produced by Endemol’s Tiger Aspect and Lookout Point, the producer in which BBC Worldwide recently acquired a stake. BBC Worldwide distributes the series.