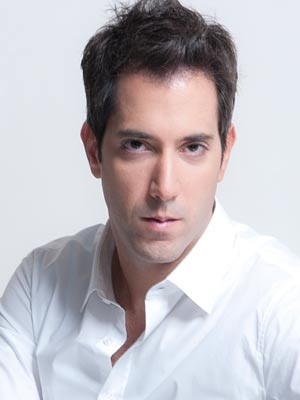 Gal-Raday cofounded Tel Aviv-based July August in 2004. The prodco is now part of Red Arrow, which is in turn part of the wider P7S1 group.

Since 2008, he has been the senior executive in charge of the scripted, documentary and cinema departments of Israeli free-to-air broadcaster Reshet.

Gal-Raday starts in the new copro role in November and is tasked with expanding the German broadcasters copro activity in the scripted and non-fiction categories, reporting to Wolfgang Link, CEO of ProSiebenSat.1 TV Deutschland.

He added: “Under the leadership of Koby Gal-Raday we will expand our activities further in this area, so as to continue being one of the most sought-after partners in the market for national and international co-productions that will serve as outstanding prime-time programs for our TV stations.”