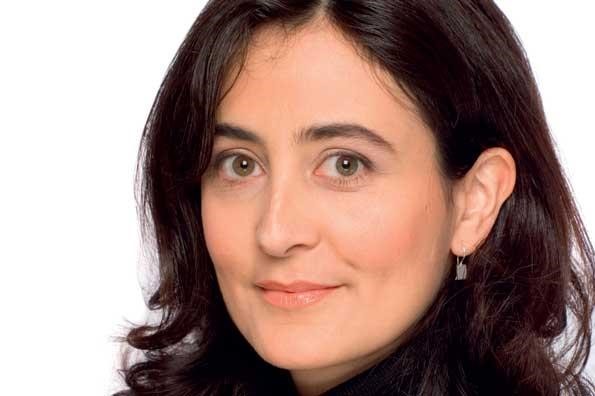 Banijay International has named Emmanuelle Namiech as its managing director,

For the past six months, she has been spearheading Banijay’s move into third-party distribution, but now immediately replaces Karoline Spodsberg as MD.

This follows the news Spodsberg was moving to become Banijay Group’s COO for the Nordic region, a post she takes up after MIPCOM.

Namiech will now oversee Banijay International’s sales teams in London and LA, with a remit to focus on growing the firm’s catalogue of English-langauge content.

Recent acquisitions include acquiring titles such as The Sorrentinos (9×30’) and Rock This Boat from Pop TV (formerly TV Guide Network); Horse Town, which is for US channel Ride TV and comes from ThumbsUp Productions; and I Am Innocent, a TVNZ series from producer Screentime New Zealand.

Namiech is known for holding roles such as senior VP, content acquisition and development at FremantleMedia, and director of acquisitions and coproductions at ITV Studios Global Entertainment. She was also managing director of Target Entertainment in the months before it went into administration.

“Emmanuelle’s vast experience and strong industry knowledge will be invaluable to us as we take our business to the next stage of growth,” said Banijay CEO Marco Bassetti, whom Namiech will report into.

“Banijay International is a young, growing company which has come a long way in a very short period of five years,” said Namiech. “There is still huge untapped potential and I am very excited to lead the team and to further build on the solid foundations of this incredibly dynamic, independent company.”