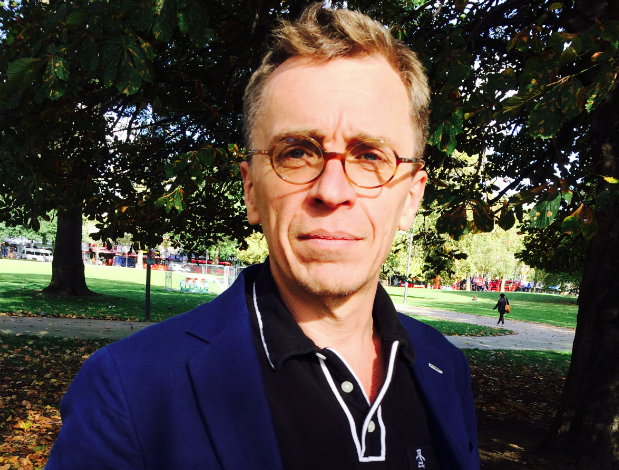 At NHNZ, which is part of former Fox Networks Group boss David Haslingden’s production and distribution group, Fairclough was EVP, production and development. He is also a former senior VP and acting general manager of Discovery Channel, where he is credited for bringing in the Grizzly Man documentary project.

“Phil’s track record is impeccable, and we are excited to welcome him to the Earth Touch USA team,” said Earth Touch USA director Costa Theo. “The Earth Touch tradition for high quality programming and global organisation will compliment his visionary creativity, and Phil has exactly the dynamic leadership we need to develop and expand our production base in the US.”

His appointment at Earth Touch comes as the company revealed its latest doc series, Polar Bear Alley. The 12x30ins show documents the arctic predator’s migration through a Canadian frontier town.

Earth Touch USA is producing in association with Merit Motion Pictures and Lank/Beach Production. Rogers-owned Canadian speciality network OLN is attached as broadcaster, while Earth Touch has distribution rights outside of North America.

Fairclough is executive producing alongside Merit Jensen Carr, and produced in association by Barry Lank.