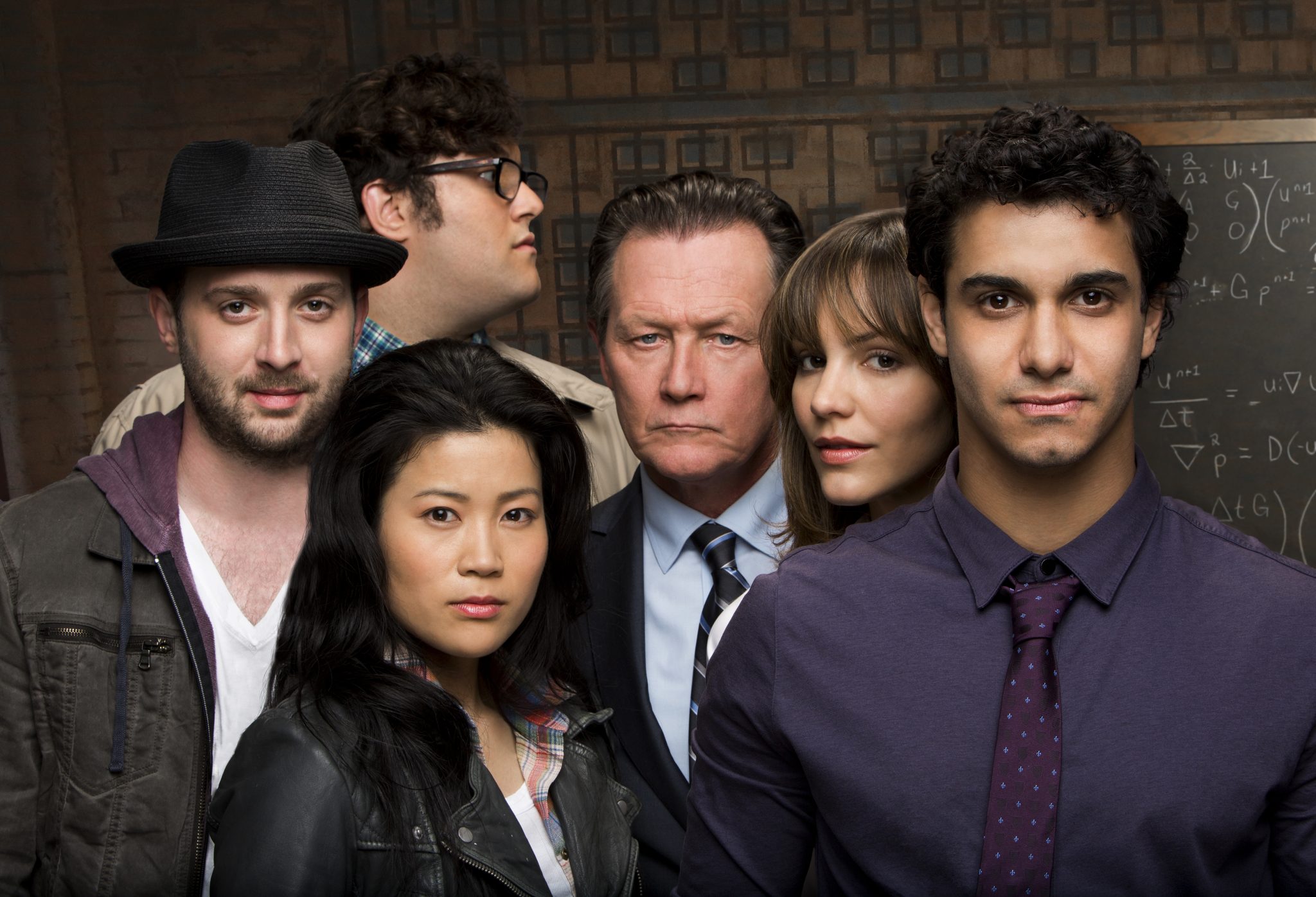 The show, about a group of misfit masterminds that fight against hi-tech threats, was a hit with buyers earlier this year at the LA Screenings.

It has since picked up steam, and in last week got off to an excellent start on CBS in the US, pulling in 14 million viewers and taking almost twice as many eyeballs as the heavily-hyped Gotham, which launched to a respectable eight million.

It will now broadcast in the UK following the deal, which ITV’s head of acquired series Sasha Breslau brokered with CBSSI’s senior VP, Europe Stephen Tague.

“ITV2 is delighted to be showing Scorpion,” said ITV’s director of digital channels and acquisitions Angela Jain. “We think this fun, action-packed drama about a group of misfit masterminds is a perfect fit for our young audience. Its incredibly strong premiere on CBS in the States is just the start we had hoped for.”

Scorpion is latest new season series from the US to make it to UK screens, following the Channel5/Netflix deal for Gotham.