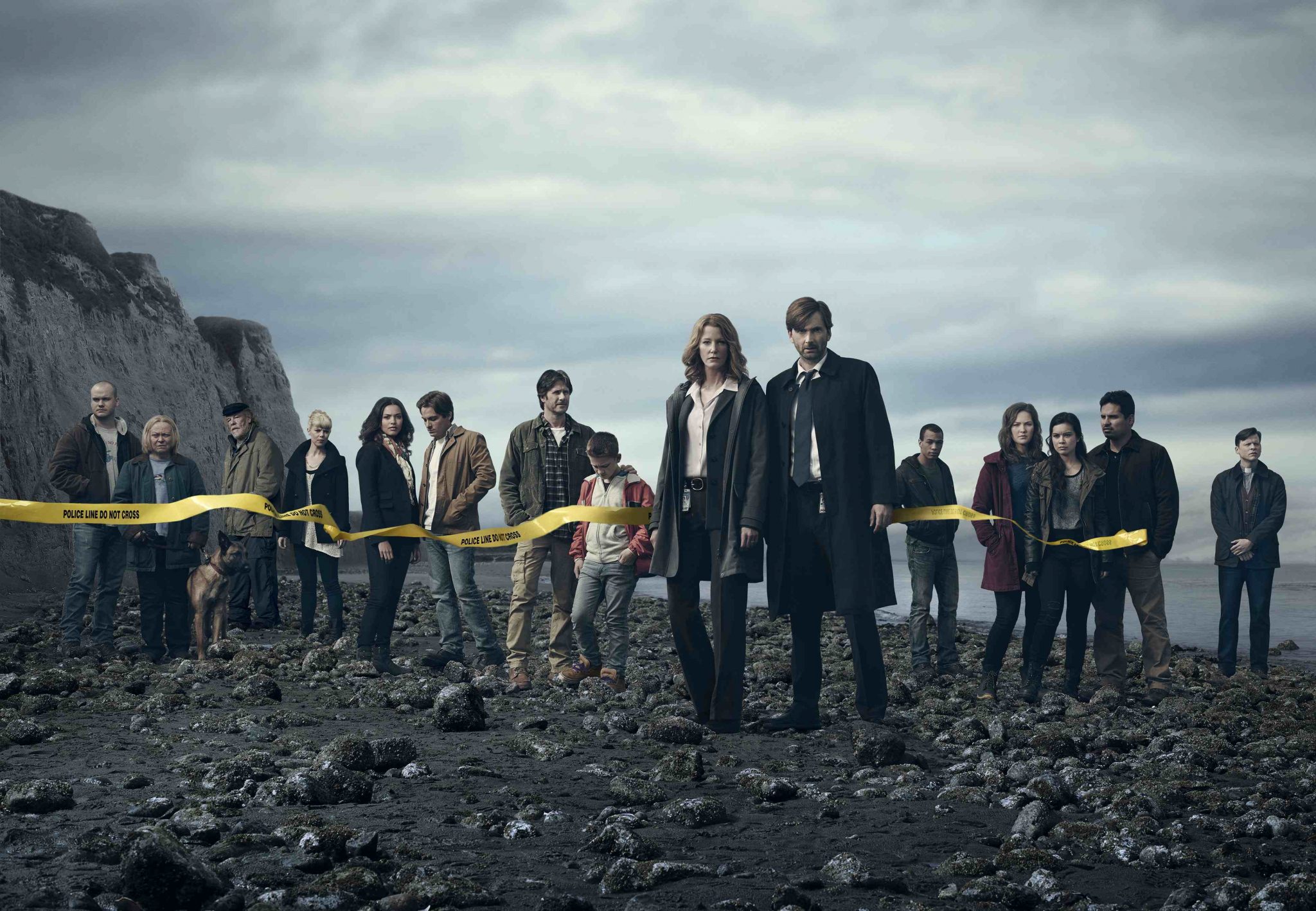 In Canada, the show will share Fox’s US premiere on Thursday, October 2, while in Australia it will go day-and-date the following day on the NBCUniversal-owned Universal Channel.

The 10-part series comes from Shine America, which produces in association with Kudos and Imaginary Friends. It follows a pair of detectives investigating the murder of a child in a normally-peaceful seaside town.

ITV’s British original, which ran to eight episodes, is perhaps one of the most influential crime dramas of recent years.

“Arguably one of the most anticipated dramas of the season Gracepoint has its origins in Broadchurch, but over the extended 10-episode run, this adaptation will take audiences on a very different, but equally compelling journey,” said Nadine Nohr, CEO of Shine International, which distributes both shows.