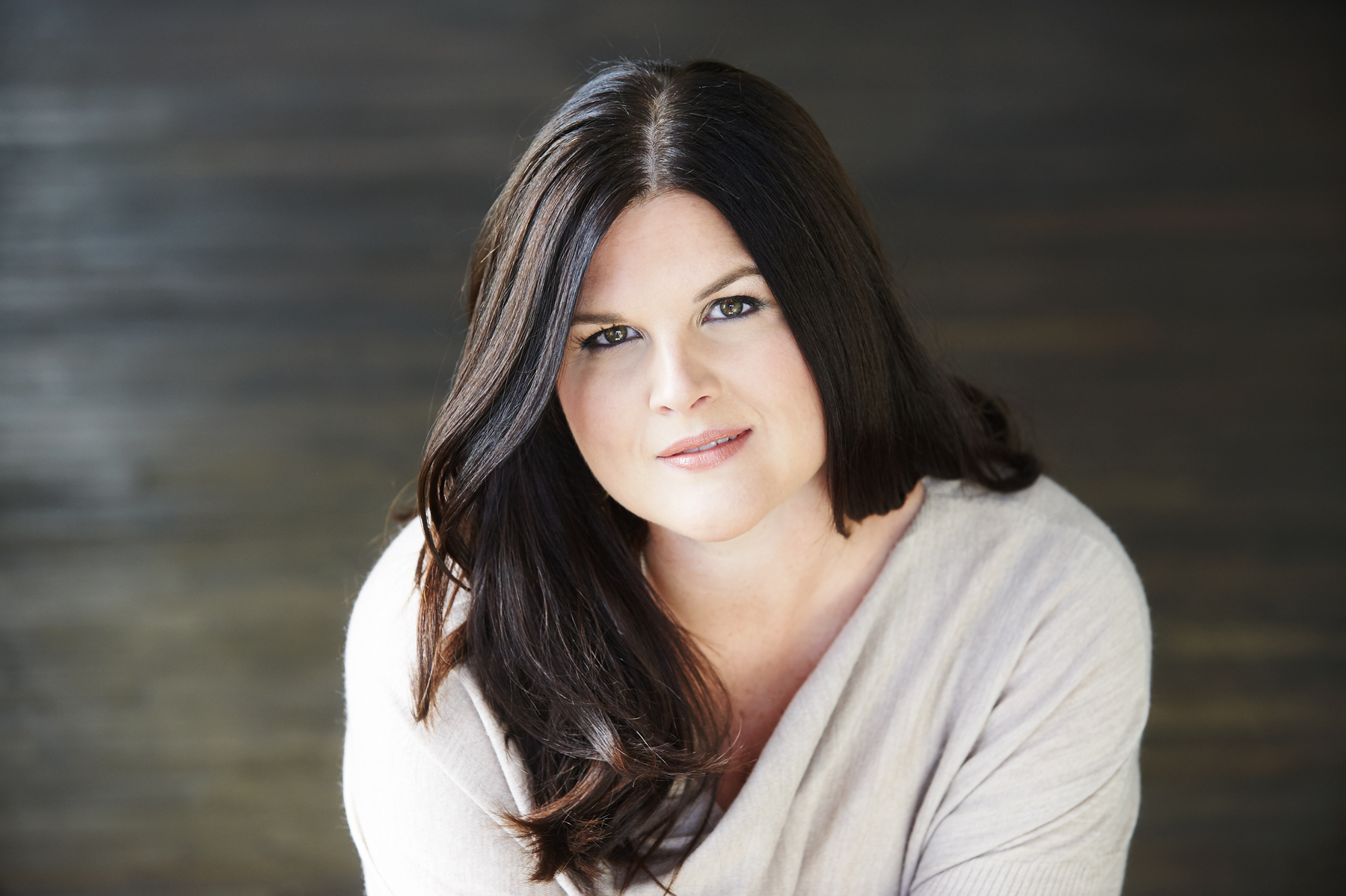 At Peace Point, she will oversee creative strategy globally, including looking after the Toronto-based development team, plus development activities in LA and New York. She will also work closely with international distribution arm Peace Point Rights, on coproduction opportunities.

Hamilton began her career as an associate producer of Canuck teen drama Degrassi: The Next Generation before joining Canwest Broadcasting. She later joined Temple Street, where she worked on shows such as W’s Say Yes to the Dress and CBC’s Recipe to Riches as senior director, factual entertainment.

Hamilton has previously worked with Peace Point, whose president and CEO Les Tomlin said: “From her days as a production executive on the channels side, we have always enjoyed working with Nicole and recognised her innate ability to develop and create hit television series.”