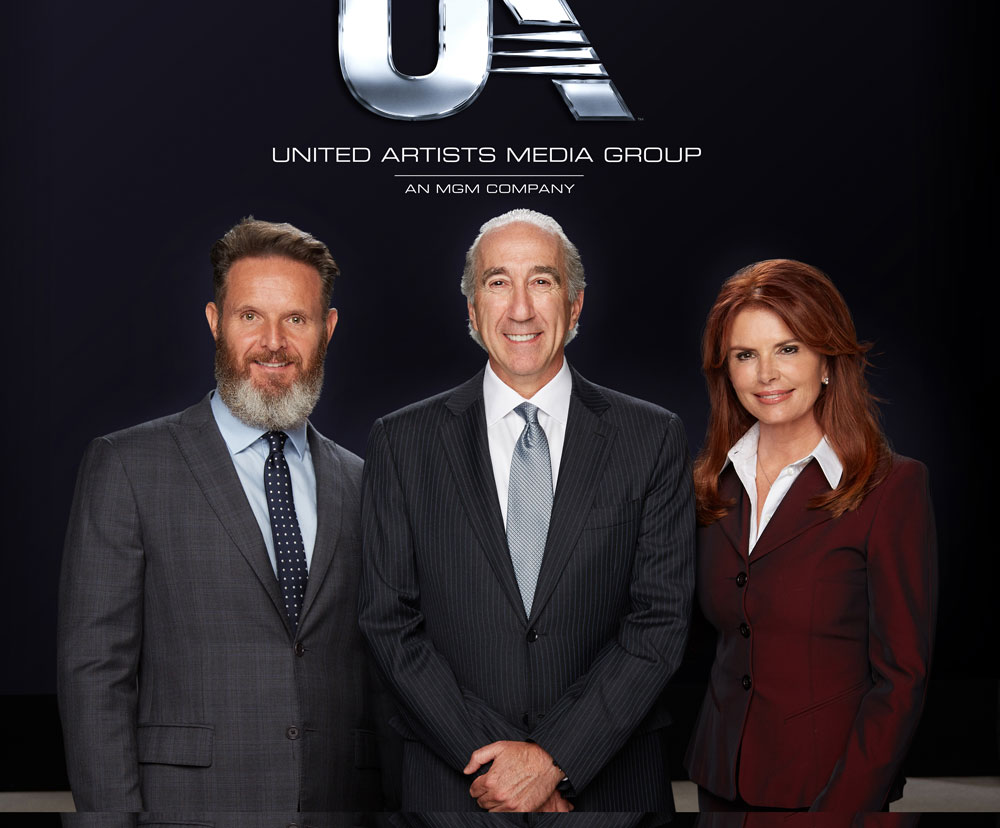 US studio MGM has taken a 55% stake in Lightworkers Media, the production company run by Mark Burnett, his partner Roma Downey, and Hearst Entertainment.

The deal, which also includes Burnett’s One Three Media, includes all of the prodcos’ key intellectual property, giving MGM control of series including Survivor, The Voice, Shark Tank, The Bible and The Apprentice.

MGM will roll the assets into a new operation, United Artists Media Group (UAMG), leveraging one of the key brands in its portfolio. The United Artists movie production banner started out in 1919 before being relaunched by Tom Cruise, Paula Wagner and MGM in 2006. Cruise and Wagner have since exited.

MGM said that UAMG will make scripted and unscripted TV content as well as movies and digital content. The new firm will also launch a faith-based OTT service.

“I am extremely pleased to be partnering with Mark, Roma and Steve in this incredible new venture that we believe will be accretive to MGM’s business,” said MGM CEO Gary Barber. “Mark and Roma are without a doubt the most successful and dominant players in unscripted television and faith-based content and we are excited to be distributing UAMG content worldwide.”

“Roma and I are absolutely thrilled to be in business with Gary Barber and MGM while at the same time maintaining our amazing relationship with Steve and Hearst,” said Mark Burnett. “I am honored to become the CEO of United Artists Media Group.  Together we look forward to growing our television, film and digital business while also creating a whole new platform of entertainment.”