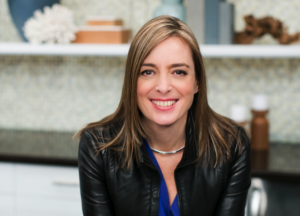 The series does not yet have a name, but will launch early next year on the female-skewed Canadian specialty channel.

BGM has secured access to the wives and girlfriends of some of professional ice hockey’s best-known and up-and-coming players and will follow them over the course of an NHL season.

“Having spent last season shooting with NHL families all over North America and in Sochi, we discovered so many fascinating and powerful women with compelling stories of their own,” said Julie Bristow, president of Bristow Global Media. “We’re excited to tell a deeper, more layered story against the always dramatic backdrop of our national sport.”

“I enjoyed every day at the public broadcaster, it was a great gig, but I wanted to be in a position to make content and knew how to get it financed,” Bristow told TBI.