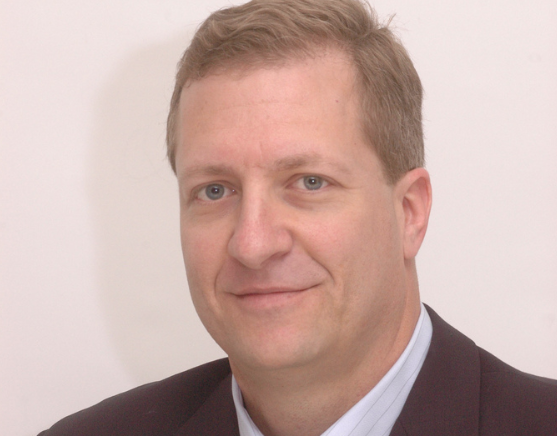 He was previously senior VP, international sales at Eyeworks International Distribution, which has effectively shuttered after Warner Bros. acquired the Eyeworks Group.

At Shine Group’s sales arm he succeeds Tania Jacobson, who will remain at Shine as senior VP, sales for the Americas.

Bookstaver will head sales and acquisitions for the 21st Century Fox-owned firm in North and South America, with Shine’s LA-based sales team and Miami-based VP, sales, Latin America Daniel Rodriguez reporting in to him.

He will report to Shine International CEO Nadine Nohr, who said: “Ted joins us with a wealth of experience, both globally and within the Americas. He has a deep understanding of the value of IP and a proven track record in maximising its value across scripted and non-scripted genres, traditional and new platforms, all the while building growth in each of his previous roles.”

Bookstaver’s previous roles include VP, sales at King World International Productions, which is a division CBS Studios International. He will take up his new post on October 1 ahead of MIPCOM later that month.

HIs previous employer, LA-based EID, has been losing staff since TBI revealed job losses where forthcoming after Warner acquired its catalogue as part of the deal for the Eyeworks Group. Some staff are expected to transition to new roles at Eyeworks USA, which was not part of the Warner deal. Current staff contracts expiring by the end of the year.