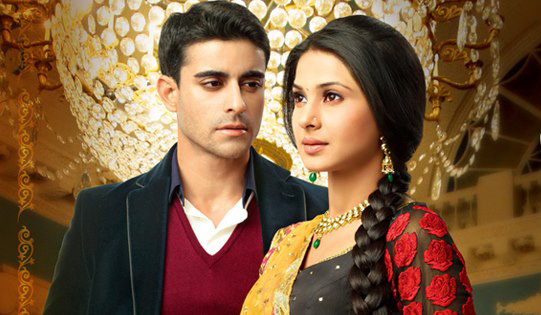 An Indian romantic drama has sold to a pair of Georgian channels from the Rustavi2 Broadcasting Group.

Saraswatichandra will launch New Channel and Ladies Channel after a deal with Intellecta, which sells programming from India’s Star TV Group in Europe, Russia and the CIS countries.

The drama is billed as a “poignant” love story about two soul mates that are denied a relationship by destiny and tradition. It is also the TV debut of Bollywood filmmaker Sanjay Leela Bhansali.

The sales comes after New Channel acquired and broadcasted another Star TV series, Bidaal. “Following the success of Bidaai, which launched the Indian TV series in Georgia, we are very happy to now be able to offer the Georgian audience one of the most beautiful and esthetically appealing TV series out of India,” said Christina Vlahova, CEO of Intellecta.

“Rustavi2 has been among the leaders in the Georgian TV market for the last 20 years, and we are always on the lookout for new and interesting TV programs from around the world,” said Giorgi Lominadze, programming director at Rustavi2.

“India is known by and has fascinated the Georgian viewers since the 1970s and that is why we have decided to renew their interest by showing the first Indian TV series in the market.”