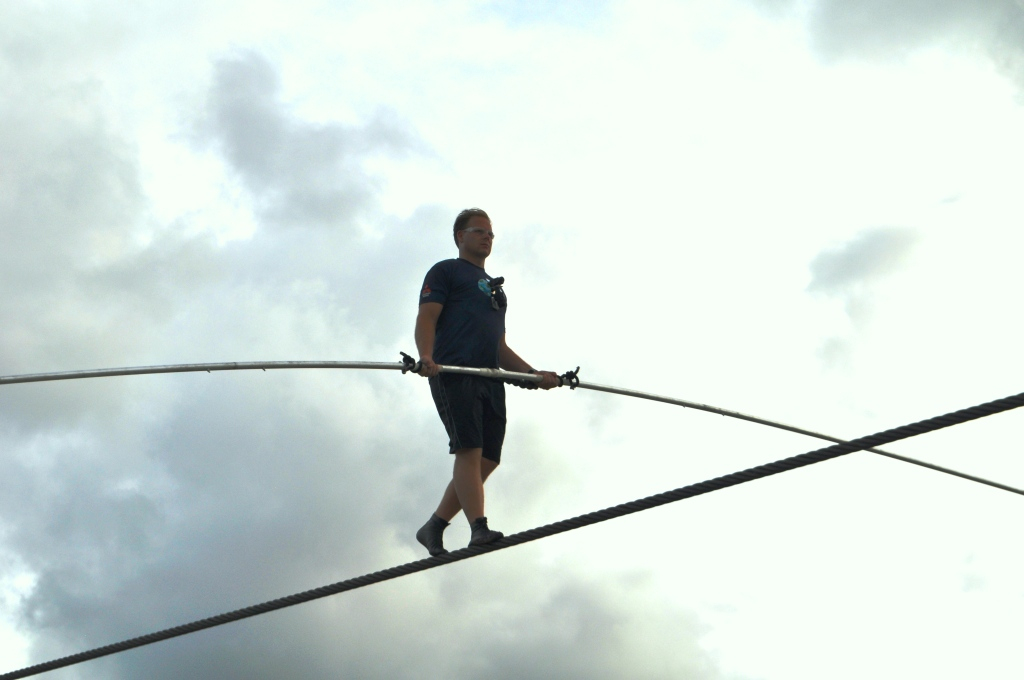 Nik Wallenda’s follow-up to the record-breaking live-broadcast of Skywire Live will go out on Discovery channels in 220 territories on Sunday, November 2.

Skyscraper Live with Nik Wallenda will launch on the Discovery Channel around the world, with cable giant Discovery Communications hoping it repeats the previous ratings smash that saw Skywire Live take 13 million viewers at its peak in June last year.

Wallenda – dubbed ‘King of the Highwire’ – will attempt to walk from one Chicago skyscraper to another on a tightrope without a net or a harness.

“We are excited about shifting from the natural backdrop of the Grand Canyon to the urban environment of Chicago,” said Majorie Kaplan, group president of Discovery Channel, TLC It is an iconic American city that presents a number of extreme conditions and challenges that Nik has yet to attempt on such a grand scale.”

Discovery has been increasingly keen on death-defying live-event television, which has proven to be a ratings draw, but was forced to cancel Joby Ogwyn’s Mount Everest BASE jump earlier this year after an avalanche.