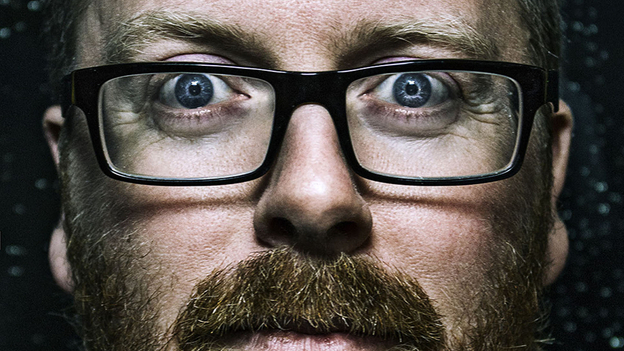 Frankie Boyle’s Referendum Autopsy is being made exclusively for BBC iPlayer by Zeppotron, an Endemol company.

Filmed at Glasgow’s Britannia Panopticon in front of a live studio audience, shortly after the referendum vote, the event will be a mix of stand-up, review, discussion and audience interaction, all connected to the referendum result and its repercussions for both Scotland and the United Kingdom.

The duration of the show will only be finalised on the day of delivery.

“The Scottish Referendum is one of the most significant political events of our time and we want BBC iPlayer to draw on the power of comedy to reflect on its outcome in a special, one-off event,” said Victoria Jaye, head of TV content, BBC iPlayer.

“Frankie is uniquely placed to create this for us, as one of the leading voices in modern satire – he proved a real audience draw starring in one of our iPlayer original comedy shorts earlier in the year.”

Scotland will go to the vote in September to decide if the country will remain part of the UK.