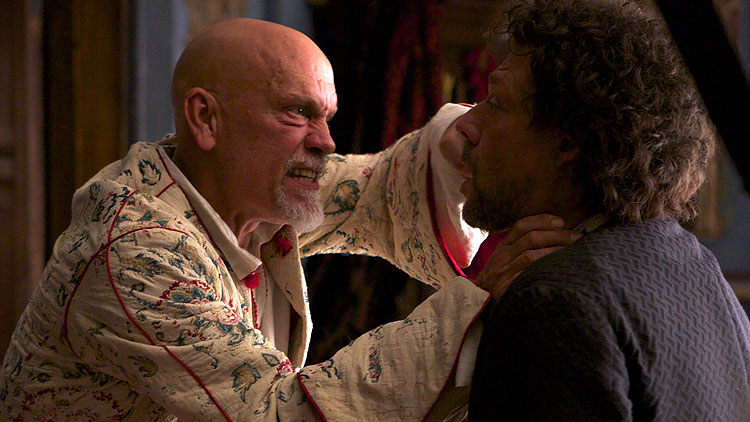 His team will include VP, original series Justin Lacob, who has overseen the development and production of Spike’s successful original Bar Rescue. Lacob will continue to work on non-scripted projects, which SVP, original series Chris Rantamaki oversees.

Gold was previously TV president and executive producer at the Universal Television-affiliated Parkes+Macdonald, which has an overall deal with NBCUniversal. There he developed and produced NBC’s Neil Cross and John Malkovich drama Crossbones (pictured).

Prior to that, he was head of television at Deuce Three Productions, a CBS-affiliated producer, and was also SVP, series development at US broadcast network Fox, where he oversaw shows such as Bones and Prison Break.

Other senior roles include SVP, series development for Spelling Television; VP, creative affairs at Alliance/Atlantis; and director of development, drama and long-form at New World Entertainment.

“Ted’s eye for great material, strong relationships and competitive tenacity, makes him perfectly suited to lead our new scripted development team,” said Levy. “Ted will play an integral role on my team as we continue to create programming for our ever-broadening audience.”