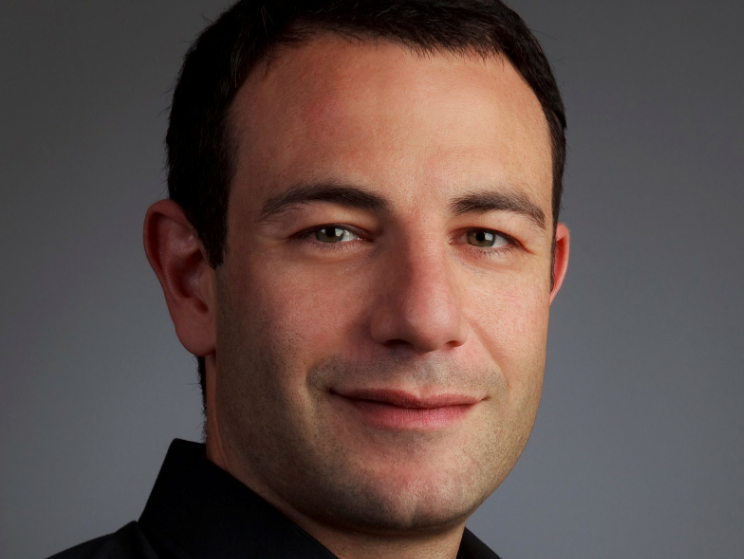 These are Ollie & Moon, a preschool series based on a book property from US author and illustrator Diane Kredensor, and Squish, a 6-11-targeted show based on a best-selling comedic graphic novel.

Michel set up Cottonwood earlier this year after leaving Marathon (Totally Spies), the kids company he launched with Vincent Chalvon-Demersay that was subsequently sold to Zodiak Media.

Cottonwood, which Michel is positioning as an “agile” production and investment entity, will be at Toulouse’s Cartoon Forum this month and MIPJunior in October.

Ollie & Moon is a 52x11mins series for 3-7s in development with Kredensor’s Tricycle Films. It will mix live-action with animation and explore the joys of unlikely friendships and global citizenship. Robert Vargas (Wonder Pets) is also attached to the project.

Squish comes from Jennifer Holm and Matthew Holm, and follows an amoeba trying to survive in a cutthroat world of single cell organisms.

“We are over the moon to be launching Cottonwood with two children’s titles as high-profile as Squish and Ollie & Moon. Both properties are a perfect reflection of our goal to focus on premium, talent-driven, scripted content.”