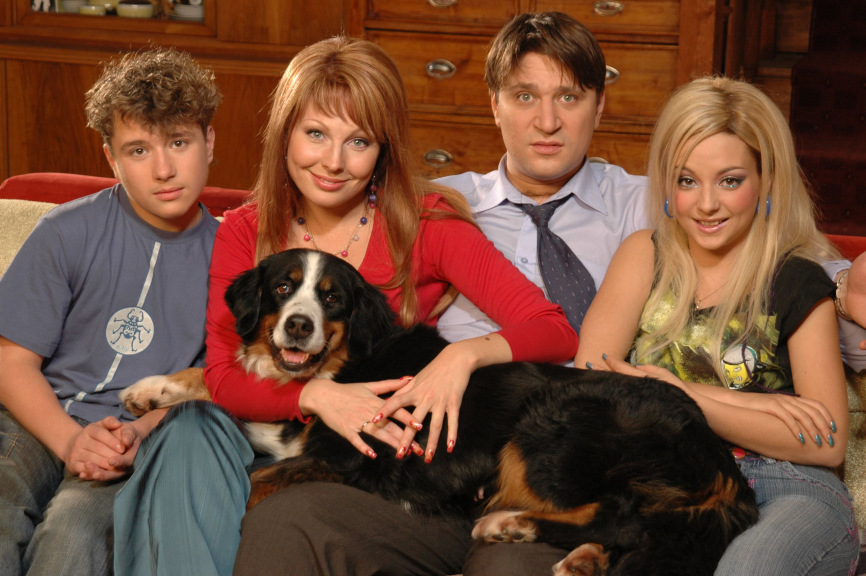 Sony Pictures Television has hired a former Disney Russia producer to run its production business in Russia following the exit of Maria Smirnova to CTC, TBI has learned.

He takes up the post in early September and will be based at SPT’s Moscow office.

This comes after Smironova exited her post as SPT Russia’s CEO to become Russian broadcaster CTC’s head of content production, acquisitions and sales in April. Lerner has been running the unit since her departure.

Sokolovsky, meanwhile, was The Walt Disney Company Russia’s director of film, production and acquisition between 2007 and 2010, during which time he produced long-running comedy As the Bell Rings for Disney Channel Russia.

He was also head of production for Russian media group Amedia, where he worked on Poor Anastasia (Bednaya Nastya), a local-language series that was coproduced by SPT. He also worked at NBC News and between 2011 and present has been working as an independent writer and director on telemovies such as Russia 1’s Mama’s Getting Married and Wife of Stirlitz. He also made sketch comedy pilot Darwin’s Hamsters for CTC.

“Vadim is the perfect choice to continue that legacy and build our business going forward,” said Lerner. “He has excellent creative and production credentials, strong relationships with buyers, and a passion for producing high quality programming that speaks to Russian language audiences at home and abroad.”

Meanwhile, TBI has learned Dai Huang and Ken Lo have taken over production operations at SPT Asia-Pacific following the exit of VP, production Mary Chan. A source said Chan had chosen to leave the business and left earlier this year.

Last month, TBI revealed SPT Arabia’s boss Ziad Kebbi had exited the business. A restructuring process is ongoing in the Middle East, with staff reductions in two of its offices and the closure of another.