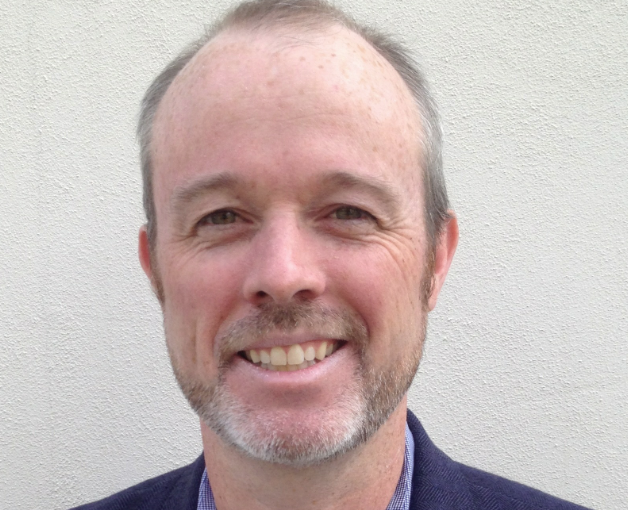 Zodiak Media has hired former Paramount digital programming chief Keith Quinn to take its European scripted formats into the US, TBI has learned.

Quinn has taken on a consultancy post that will see him delve into Zodiak’s library to find shows that can be packaged with local US producers and sold to the ever-growing pool of Stateside networks seeking original scripted programming.

He will work closely with Caroline Torrance, head of international drama at Zodiak’s sales arm, Zodiak Rights, and the various bosses at Zodiak’s local scripted units, which include Yellow Bird in Sweden, GTV in France and Bwark in the UK. In the new role, Quinn reports into Zodiak Americas CEO Jonny Slow.

Quinn was senior VP, creative development and production, digital entertainment at US studio Paramount Pictures’s Paramount Digital Entertainment unit, during which time he worked on show such as Jackass 3.5, The Legion of Extraordinary Dancers (The LXD). He was also SVP for US producer LivePlanet and has worked at Mark Burnett Productions.

“We’ve brought in Keith in to look at our scripted IPs from Europe – and there are plenty of them such as Swedish comedy Solsidan – that have incredible potential to be adapted in the US,” Zodiak Media CEO Marc-Antoine d’Halluin told TBI.

“He’s looking at deal-by-deal, property-by-property agreements that we don’t produce ourselves but have an involvement in and gain production fees from, and take on international distribution rights. That’s the right model for us,” he added.

The news comes a day after Anni Faurbye Fernandez announced her decision to leave Scandi drama producer Yellow Bird, which is behind the upcoming Occupied, in order to launch her own prodco. Johannes Jensen, Zodiak Nordic’s CEO, has added her role to his duties.