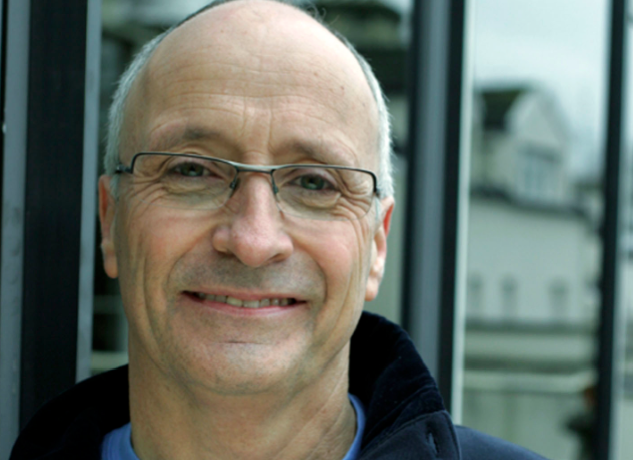 Jackson will oversee a plan to take Plimsoll into the US market.

This comes aside the announcement Plimsoll as appointed William Morris Endeavour as its agent in the States. Jackson will work closely with Mansfield and WME to develop the US strategy.

Jackson exited his post as EVP, production and development, landmark series and specials at factual channels and content giant Discovery earlier this year. While there, he oversaw projects such as North America, Monster Squid – The Giant is Real, Africa, Curiosity, Winged Planet and the 2013 Shark Week.

Before that, he was the head of the Bristol-based BBC Natural History Unit at UK pubcaster the BBC. While in that role between 2009 and 2012 he oversaw development and production of major series including Frozen Planet, Hidden Kingdoms and How Life Works.

He was previously managing director of Tigress Productions, which he turned into one of Discovery’s biggest programming suppliers.

“Andrew is a leader in factual/non-fiction documentary filmmaking, has more than two decades experience of working in the US market and is the perfect executive to help Plimsoll expand Stateside — he is a respected producer, an inspiring storyteller and has a successful track record of innovative programming,” said Mansfield, Plimsoll’s founder and CEO.

“Together with our new partners at WME we are now perfectly positioned to develop and produce directly for American broadcast and cable networks.”