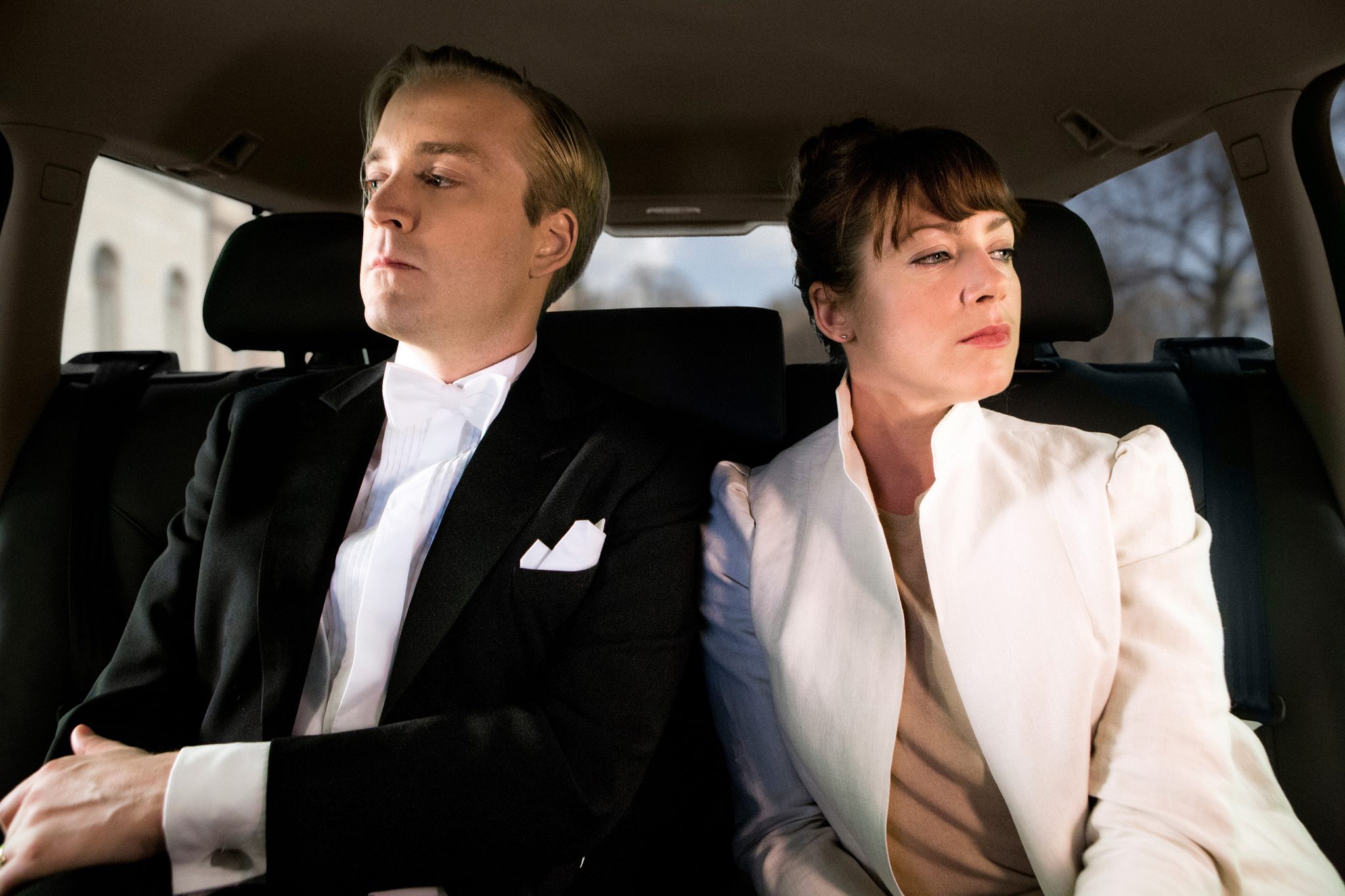 Among these is 10-part short form scripted series Taxi, which comes from Swedish indie FLX Television. It follows a neurotic couple and is entirely shot in the back of a taxi as the pair go to work, to funerals and their therapist.

Perfect Day Media has produced 12x15mins unscripted show A Glorious Life with Hannah and Amanda, which follows a pair of well-known Swedish blogger sisters, while Nanushka Television is behind the 8x15mins doc series Model Girls, which comes in November.