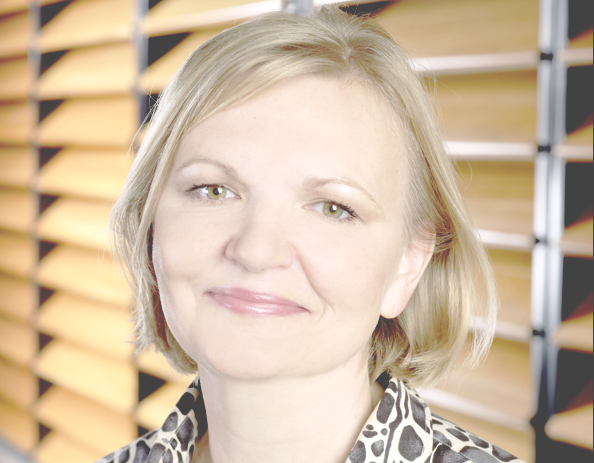 As executive VP, networks, Western Europe, Marsh (pictured) will oversee all of Sony’s channels in the region including those it recently acquired as part of a deal for CSC Media Group.

That deal has now has the necessary regulatory rubber stamp and is closed, giving SPT 16 more channels to add to its existing bouquet, which includes the AXN, Animax, Sony Movie Channel, Movies4Men and More>Movies brands.

Marsh will report to Andy Kaplan, president of worldwide networks. He said: “Kate has done a stellar job managing our networks and growing the business across Western Europe. She is a key member of my management team and under her guidance, our business will continue to grow and prosper.”

Marsh has been with Sony since 2008 before which she worked for GroupM where she was director, entertainment, EMEA.  She has also worked at BSkyB and the BBC.