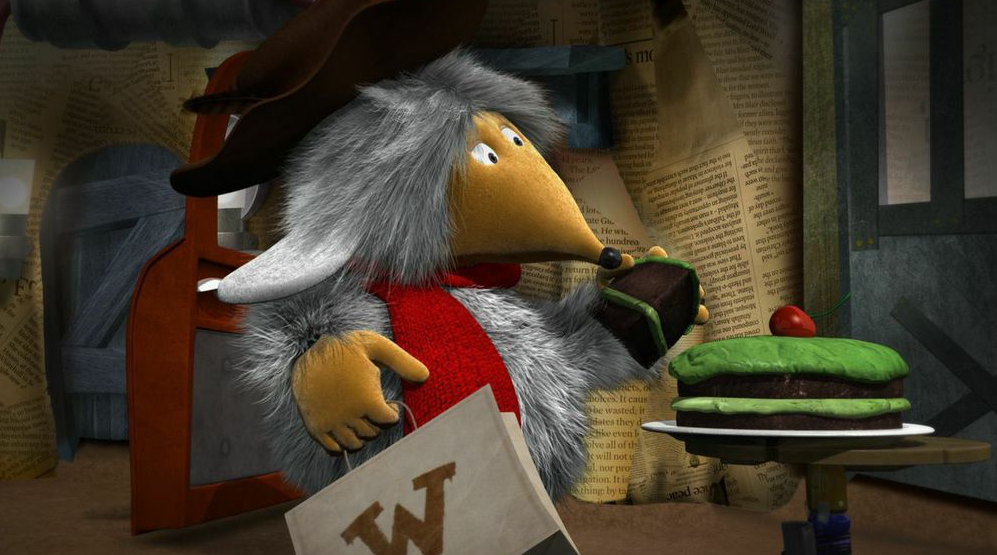 Wombles rights owner Mike Batt has turned down a £10 million (US$16 million) offer for the famous British brand, TBI can reveal.

An unnamed UK company – understood to be well-known in the children’s TV business and acting on behalf of a larger investor – made the offer, which included taking 85% of the business while financing the production costs and business plan of Wombles Copyright Holdings Ltd ­– the vehicle in which Batt’s Womble character rights lie.

However, it is understood the Wombles co-creator has rejected the offer on the basis he is keen to stay closely involved with the brand’s artistic and commercial redevelopment even if other parties come in for the brand.

This would include working the original songs and music he created for the brand into the new IP, and Batt is unsure other parties could realise his vision alone. “We have set the bar high for ourselves to bring these characters back to TV screens at the highest possible quality,” he told TBI in a statement.

Genevieve Dexter, who is executive producing a new CGI TV Wombles series with Batt, confirmed other investment options were being considered. “We are in early discussions with key distributors, VCs and production companies and welcome approaches from others,” she said.

“We are setting up our own animation facility with the help of the UK’s best production and technical talent, and look forward to sharing the adventure with the right commercial partners who can bring energy, vision and financial muscle to assist the ambitious international roll-out of the property,” added Batt.

This comes after Batt regrouped the Wombles rights, including TV rights from Cookie Jar Entertainment and underlying IP rights from the Beresford literary estate. Cookie Jar had assumed the TV rights upon the acquisition of Cinar Group in 2004.

Cinar had previously acquired the rights as part of its acquisition of the legendary stop-motion producer company, Filmfair, which had employed Ivor Wood in the seventies to design and animate the original episodes.

A 52x11mins CGI series for UK broadcaster Channel 5 is in pre-production, with delivery set for 2015. Batt is producing the show with Dexter, the former Cake Entertainment boss who now runs kids’ financing consultancy Serious Lunch.