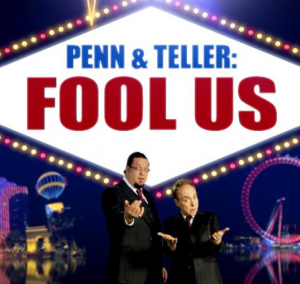 Universal Channel has acquired Penn & Teller Fool Us for its Asian feed.

The show from the magician duo is distributed by DCD Rights, which struck the Universal deal.

The show was originally commissioned by UK commercial broadcaster ITV and also airs on US broadcast net The CW.

The show is made by September Films, which is part of the DCD group, and 1/17 Productions.