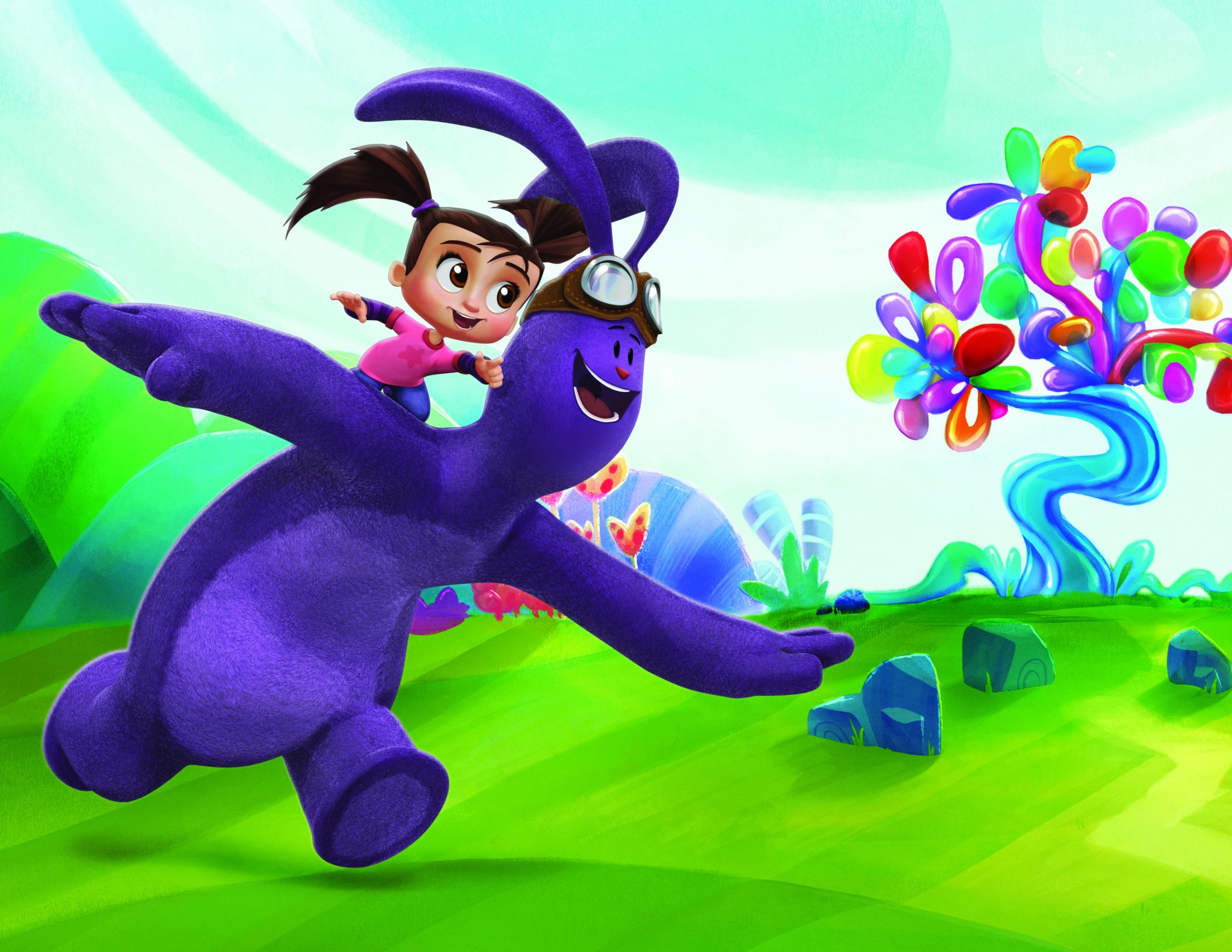 FremantleMedia Kids & Family Entertainment has named Hit Entertainment’s Henry Or as head of a new Asian office, TBI has learned.

Or’s appointment as VP, Asia for FremantleMedia Kids & Family Entertainment comes alongside those of another Hit exec, Tracy Griffiths, who becomes VP of licensing and consumer products EMEA and Australia. Or was Hit’s director of Asia.

Elsewhere, Nicola Hermann is joining from Zodiak Rights, and has been named global brand director. She and Griffiths will be based in London, while Or will launch the new Asian office.

He pointed to changes in the global movie business, which have seen China overtake the US as the world’s largest box office and Russia emerge as a key revenue-driving territory, as proof of the growing importance of Asian operations.

Or has begun his job and is tasked with developing an Asian sales team that will distribute shows such as Tree Fu Tom, recently launched Kate & Mim Mim (pictured) and the upcoming Danger Mouse to broadcast, digital and home entertainment platforms.

He and Griffith will develop local licensing strategies in their respective markets, both reporting in to Glankler. Their hires, along with that of Hermann, complete a restructuring of FremantleMedia Kids & Family Entertainment’s consumer products division that began earlier this year.

To this point, Or has been overseeing Hit’s daily operations. His credits include a restructure that streamlined the local business while growing year-on-year revenues, concluding a broadcast deal with Chinese state broadcaster CCTV and launching Hit brands such as Bob the Builder and Thomas & Friends as consumer product properties.

“I’m really excited about bringing Henry, Tracy and Nikki into the FremantleMedia family,” said Glankler, who worked with Or and Griffiths at Hit, where he was a senior VP before landing the FremantleMedia job last year to replace Sander Schwartz.

“All three have an impressive track record in kids and family properties and extensive experience in developing international franchises.

“I’m very much looking forward to working with them as we continue to build on our rapid and growing success in the kids’ space to drive even more opportunities around the world.”