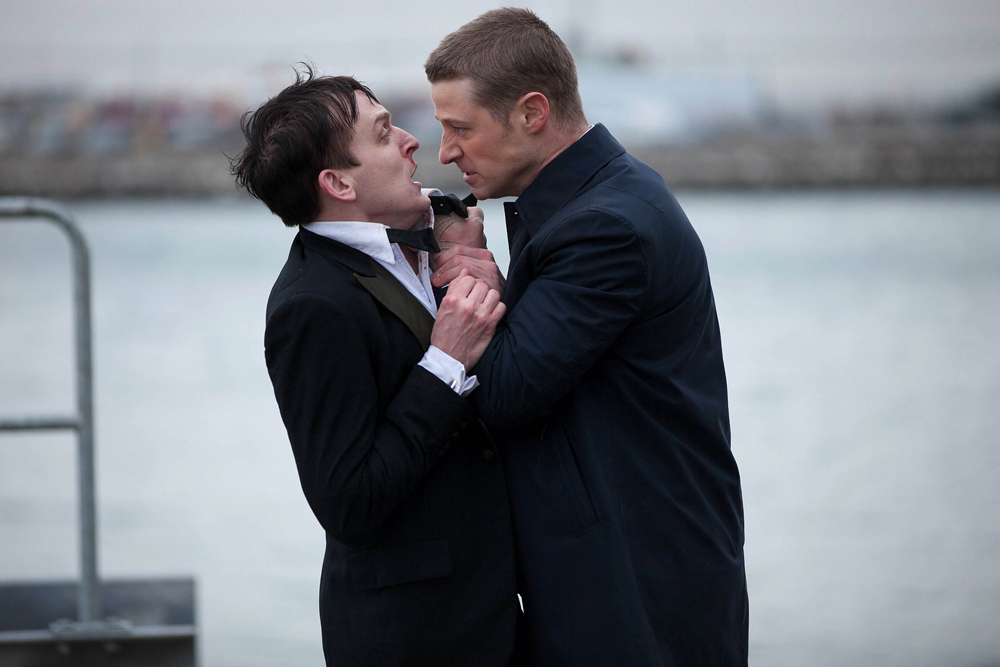 Sources had indicated other competitiors such as BSkyB and on-demand service Amazon Prime Instant Video were in the running to acquire the series, which was the most-talked about among international executives at the LA Screenings in May.

However, Channel 5 has won out, and will launch the show as part of its upcoming autumn schedule.

“I don’t think there was a more exciting show at the LA screenings this year,” said Channel 5’s head of acquisitions Katie Keenan. The acquisition proved the network remained “committed to the biggest in US drama”, she added.

Gotham stars Ben McKenzie as young detective James Gordon, who goes on to become police commissioner in the Batman canon, as he encounters villains such as The Penguin, The Joker and Two-Face before they take up their later personas.

In the US it is set for broadcast network Fox, while WarnerTV in Asia, Nine Network in Australia and CTV in Canada will also air it.

Viacom is currently in the process of acquiring Channel 5, the UK’s smallest terrestrial network, from Richard Desmond’s Northern & Shell Group.