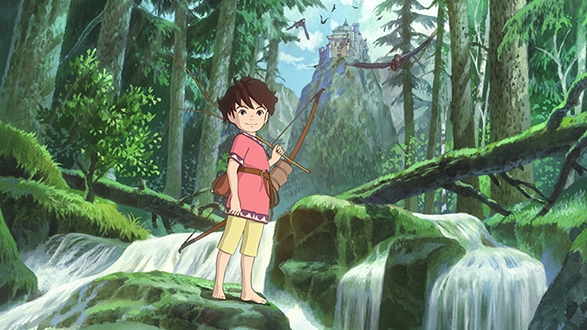 The animé studio, best-known for Oscar-winning film Spirited Away, is considering cutting its staff and leaving just a skeleton crew to oversee and manager its existing portfolio.

However, gaming news website Kokatu noted Suzuki had not definitely announced the end of the animé studio, but was considering either a full shut-down or a wide-scale restructuring.

The news comes just six months after Studio Ghibli announced production on its first ever TV series, Ronia – the Robber’s Daughter (pictured), which is due to broadcast on Japanese satellite channel NHK BS Premium in coming months.

Suzuki has been running the studio on a day-to-day basis since co-founder Hayao Miyazaki retired last year. The studio launched in 1985, and has gone on to make around 20 animated titles, plus numerous made-for-TV movies and commercials.