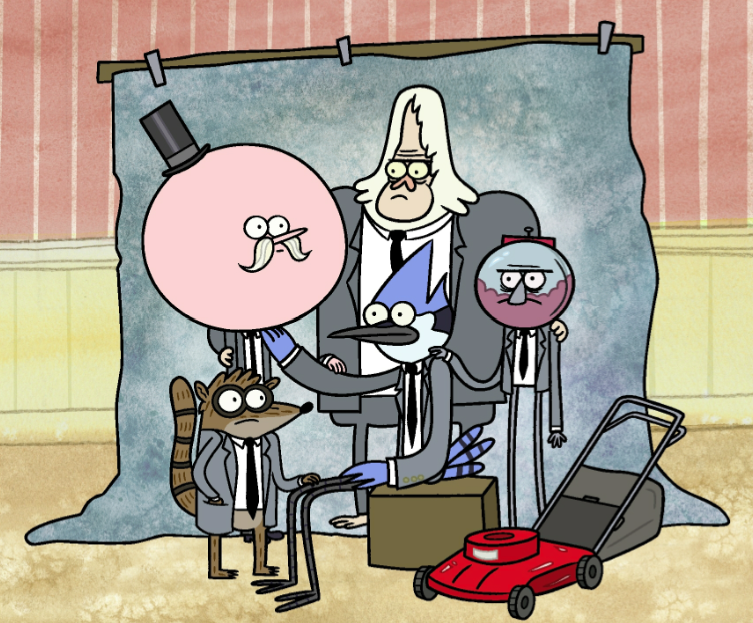 Cartoon Network announced the renewal of five comedies at the San Diego Comic-Con International event in the US.

The US cable channel has given a seventh season order to Adventure Time and Regular Show, a second season run to Uncle Grandpa and Steven Universe, and 13 more episodes for Clarence.

Four of these – Regular Show, Uncle Grandpa, Steven Universe and Clarence – come from the Shorts Program at Cartoon Network Studios.

“We have created global momentum with this group of home-grown series,” said Rob Sorcher, chief content officer for Cartoon Network. “Our commitment to keeping all of these comedies going strong is a reflection of our continued belief in the impressive creative talent powering them.”