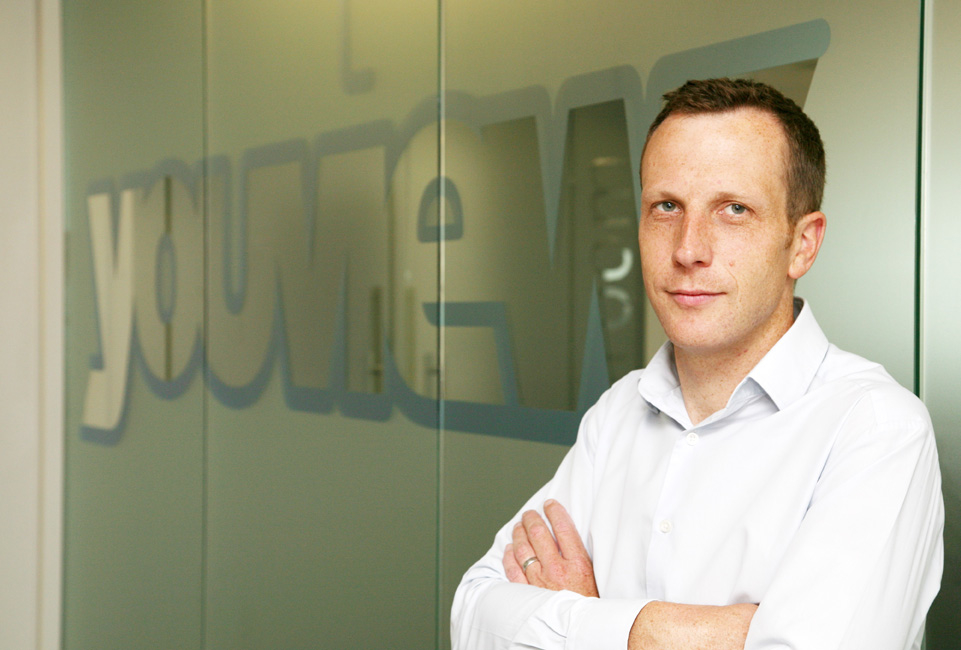 UK connected TV platform YouView has secured completion of an agreement between its shareholders that guarantee the venture will continue to be fully funded for the next five years.

All seven of YouView’s shareholders – BT, TalkTalk, the BBC, ITV, Channel 4, Channel 5 and Arqiva – will contribute to funding YouView.

YouView’s partners agreed in principle to back YouView in March.

The company has not revealed the precise financial commitments made by each of its shareholders. YouView’s broadcaster shareholders are believed to have sought to reduce their commitment relative to that of BT and TalkTalk, with the vast majority of deployed YouView boxes being supplied by the telcos as part of their broadband and TV bundled offerings.

YouView said it had now passed “well over” one million connected UK homes in the 18 months sicne its marketing launch. The venture has set a long-term target of reaching 10 million connected homes, and recently launched a recruitment drive to expand its technology team by over 50% over the next year.

However, YouView could face competition from the Freeview Connect plan hatched by the free-to-air digital-terrestrial TV platform, owned by YouView shareholders the BBC, ITV, Channel 4 and Arqiva along with non-YouView shareholder BSkyB. UK industry association the Digital TV Group last week unveiled plans to publish the technical requirements for the new platform later this year.

“I am delighted that all seven shareholders have committed to another five years, based on the core principles that have already made YouView such a success,” said CEO Richard Halton (pictured).

“Our plans for expansion will allow YouView to develop more consumer facing functionality, widening the gap with the rest of the market and allowing viewers to discover more of the content they love.”