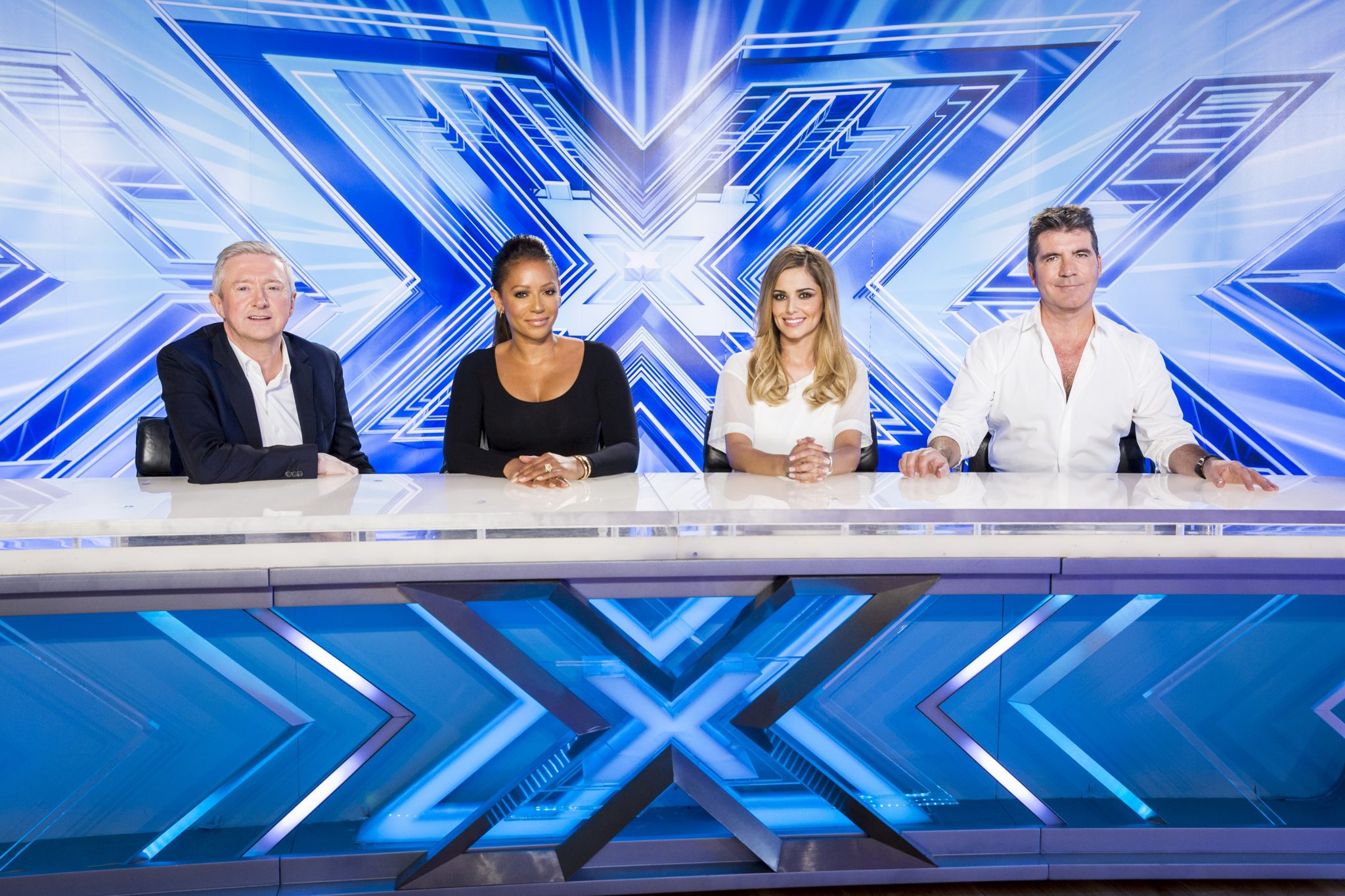 The original version of talent competition series, which comes from FremantleMedia and Simon Cowell’s SycoTV, will broadcast live in Asia in a 9.30am slot every Sunday and Monday from August 31 ahead of a primetime encore at 9pm.

RTL CBS Asia Entertainment Network’s executive VP, programming Jennifer Batty said this is the first time X Factor UK will be seen outside the UK.A FremantleMedia spokeswoman confirmed this represents the first international deal for the finished programme. The format has sold across the woels.

“In Asia, we have historically seen mostly talent competitions from the US and local versions of popular formats,” added Batty. “We are committed to delivering new and unique entertainment programmes to our audiences and we are confident that viewers in the region will enjoy The X Factor UK.”

RTL CBS Entertainment HD is available in Malaysia on HyppTV, in the Philippines on SKYcable and Cablelink, in Singapore on Singtel mio TV and StarHub, in Indonesia on K Visions and in Thailand on TrueVisions.

RTL and CBS both recently ended their other Asian channels JVs, which were separately with India’s Reliance Broadcast Network.