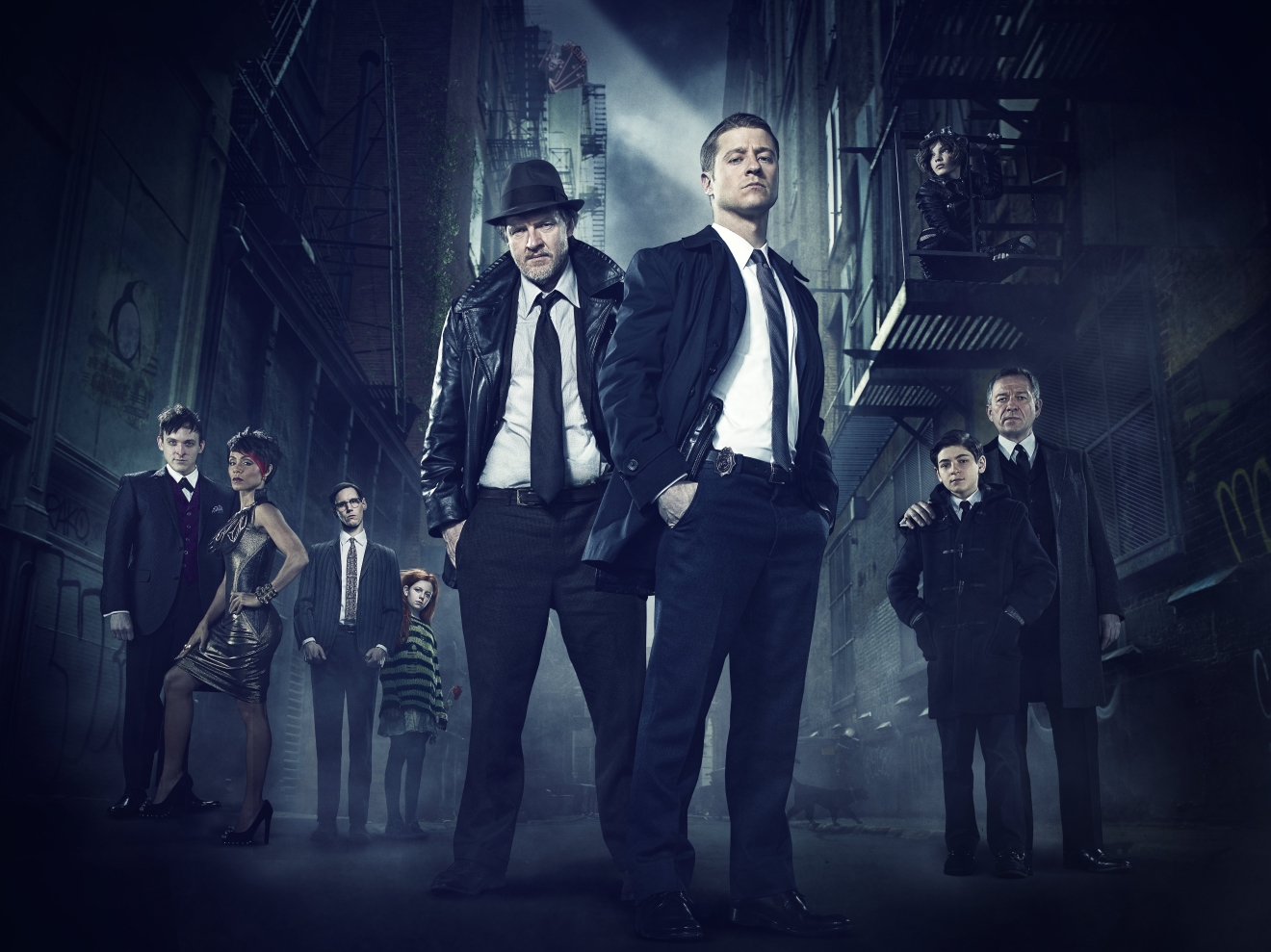 Buzzy Batman origin story drama Gotham will be “fast-tracked” into Asia after pay channel WarnerTV acquired rights to the show.

The series is set to launch on Fox in the US this fall before heading to Asian screens soon after, though the exact window was undisclosed.

It was arguably the most-talked-about show at the LA Screenings in May, and this understood to have lead to fierce negotiations and bidding wars in many territories.

“This drama series is exactly the kind of compelling content that makes WarnerTV so popular, and showcases the high-production values and great storytelling that we’ve come to expect from the world’s number one television and movie studio,” said Turner International Asia Pacific’s VP of general entertainment networks Marianne Lee. “We know that audiences in Asia will love it, and we’re really pleased to be offering Gotham so soon after it airs in the US.”

The series has already been acquired in Canada, where it will run on CTV, and Australia, where Nine Network has the rights.