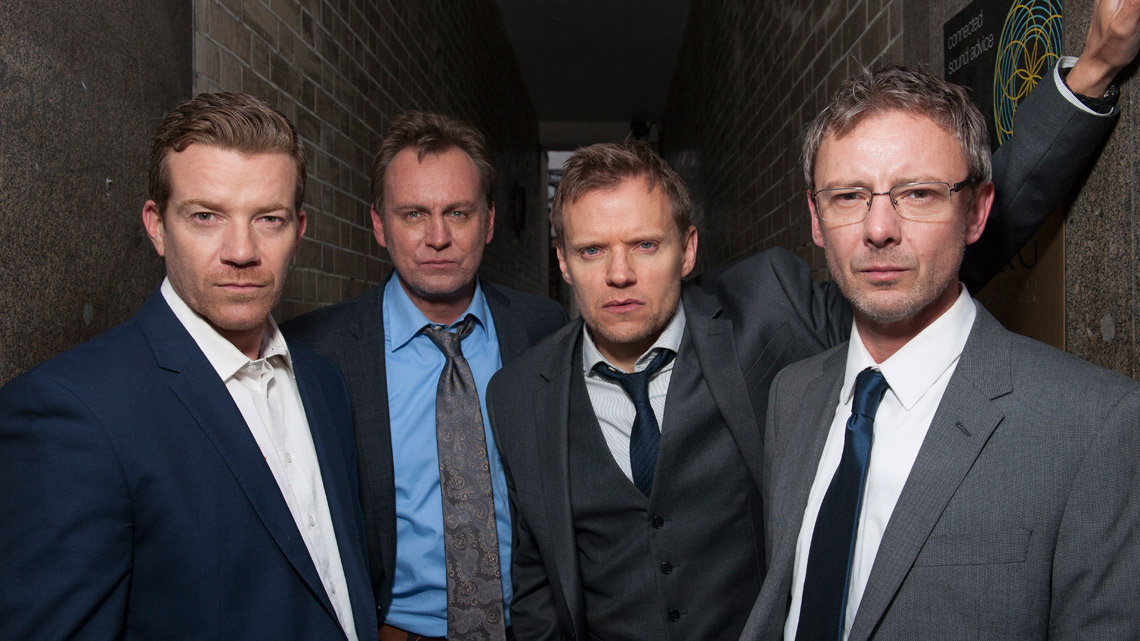 Left Bank Pictures, the UK-based Sony Pictures Television prodco, is to coproduce a pilot of the scripted format with its parent studio, according to Deadline.

This will be part of Amazon’s latest round of piloted projects season, which effectively hands control of commissions in part to viewers by analysing their comments and ratings of each pilot, which are made available in the US and the UK.

Mad Dogs creator Cris Cole has written and executive produced the remake, which will shift the action from Majorca to Belize, while Shawn Ryan (The Shield, Chicago Code) has been spearheading the project in Hollywood.