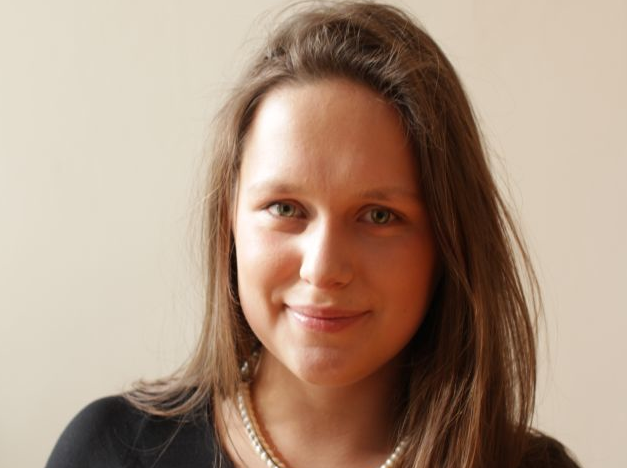 Anna Budashevskaya will join Paul Heaney’s company as sales and acquisitions manager for the Nordics, Benelux and central and eastern Europe initially as maternity cover for Karen Connell.

She will also assume a key role in acquisitions, working closely with CEO Heaney and TCB’s circle of associated independent producers, which numbers around 40, to help nurture projects with “creative and commercial traction”.

“Distributors these days need to strike a balance between being realistic and understanding on the sales front, while fighting tenaciously for the best deal for their producers,” said Heaney.

“As her credentials demonstrate, Anna uses persistence, outright talent and personality with the right blend. She will be a valuable addition to TCB Media Rights’ team, helping us to break new ground geographically, creatively and commercially.”

Budashevskaya joins from TVFI, where she was senior sales executive for eastern Europe and the Nordics. “Working with TCB’s diverse and growing catalogue and cementing producer relationships represents a very exciting move for me,” she said. “I know that being part of the company’s story from early on will be a choice I live to enjoy.”

TCB has been staffing up in recent month, with executives such as Mem Baker, Daniela Bagliani and Claudia Zell joining the ranks.