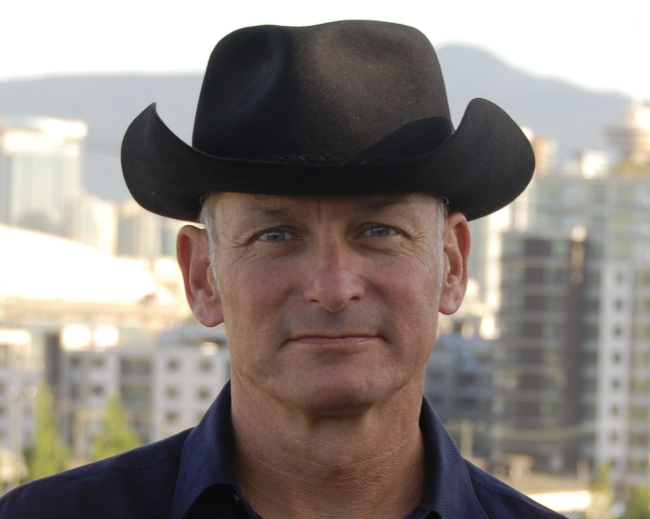 eOne is paying approximately C$14.5 million in cash and issuing 2,571,803 common shares to make the total deal worth around C$29.2 million.

This comes as eOne looks to build its unscripted assets, and as the Canada- and US-based firm seeks to increase unscripted production efforts in North America.

“We are looking forward to Paperny augmenting our ever-expanding creative pipeline with compelling stories and factual content for audiences both at home and around the world,” said Margaret O’Brien, president, Canada and COO, eOne Television.

Paperny generated unaudited revenue of C$17.6 million and net income of C$5.1 million for the year to end-2013. It also had unaudited gross assets of C$20.3 million. Besides its Canadian base, it has an office in New York.

The company is responsible for more than 500 hours of programming, and is expected to deliver 80 more through 2014. “eOne’s vast distribution network and deep international relationships will allow Paperny Entertainment huge growth opportunities and greater ability for our team to produce and deliver hit shows,” the company said in a statement.

Paperny partners David Paperny (pictured), Cal Shumiatcher and Audrey Mehler will all join eOne following completion of deal, which is expected to close on July 31. They have landed “long-term contracts”, and their staff will sit alongside eOne’s Toronto-based factual team, the expanding LA-based alternative content units and North American development and production division. Paperny will report to O’Brien.

Canaccord Genuity advised Paperny, which Paperny and Shumiatcher founded back in 1994, on the deal.