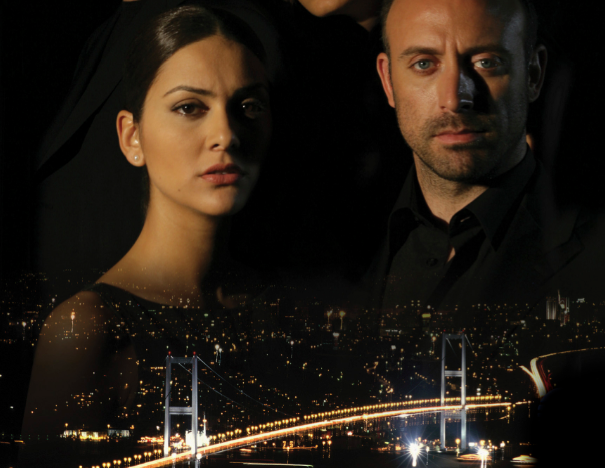 US Hispanic channel MundoFox and Uruguay’s Saeta Canal 10 have acquired Turkish drama 1001 Nights after it scored well on Chilean television.

According to distributor Global Agency, 1001 Nights has become Chile’s “most successful foreign series” after launching in March on the Mega Chile channel.

This has prompted the new pick-ups, plus new negotiations with networks in Colombia, Ecudaor, Peru, Bolivia, Argentina and Brazil.

Originally titled Binbir Gece, 1001 Nights launched in Turkey on Kanal D and ran between 2006 and 2009. It has sold into more than 50 territories, primarily in central and eastern Europe.