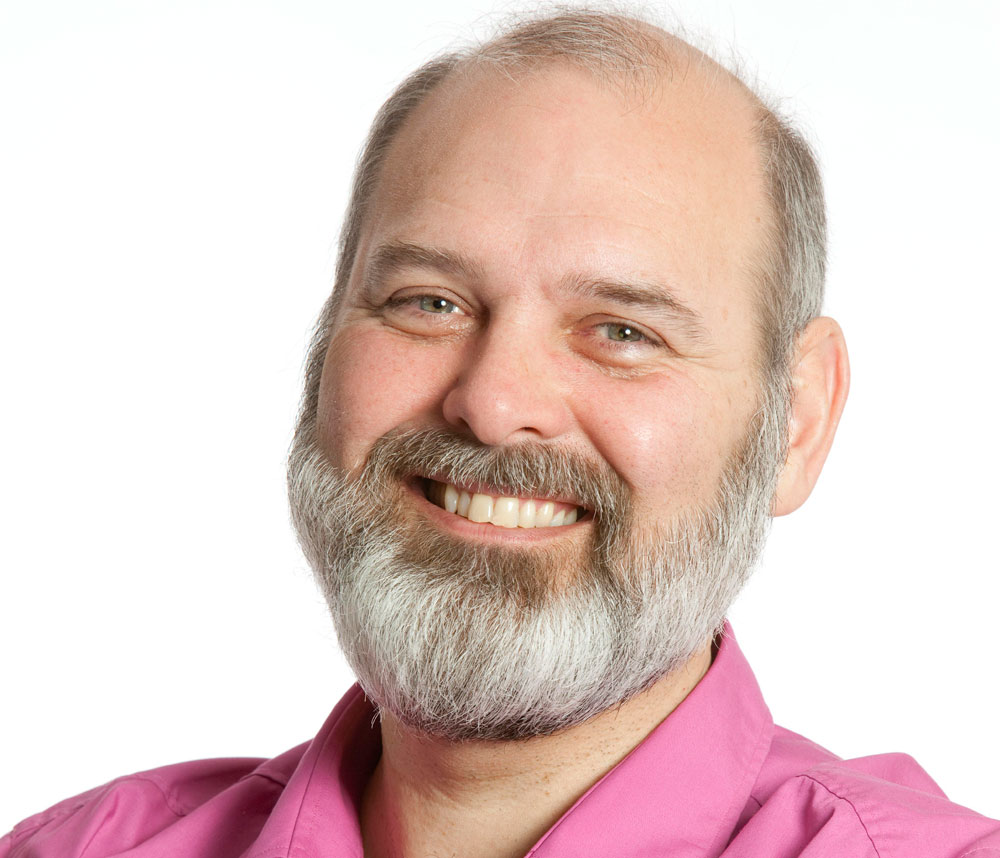 Michael Carrington is leaving his position of VP of global content at Hit Entertainment to join Zodiak Kids’ prodco The Foundation as CEO.

He is being replaced at Hit by former Warner Bros. executive Christopher Keenan.

The move to Zodiak comes after the departure of the long-serving Foundation chief exec Nigel Pickard.

“Michael is an exceptional creative and his experience in the kids TV business is unrivalled,” said Jean-Philippe Randisi, who was recently appointed as Zodiak Kids’ first CEO. “His appointment marks our continued commitment to deliver the very best in kids programming and expand even further our global footprint as a kids producer and distributor.”

He will be based at Hit’s London office and report to  Edward Catchpole, senior VP and general manager at Hit. Keenan begins his role on July 14.

“We are incredibly excited to bring on Christopher Keenan with his wealth of experience leading the global creative development and production for numerous iconic children’s properties,” said Catchpole.

“Christopher’s skill set and capabilities are a tremendous addition to the team as we continue to expand the brands, formats and platforms that we develop to deliver exceptional stories, drive our business and forge even stronger global partnerships.”

Former CBeebies boss Carrington, meanwhile, exits after 16 months with Hit. He had joined in February 2013 after leaving his role as chief content officer for Cartoon Network in EMEA, where he had commissioned and executive produced The Amazing World of Gumball and expanded preschool net Cartoonito.

At the BBC, he commissioned In the Night Garden, LazyTown and Charlie & Lola, and is also credited with rejuvenating Thomas & Friends and rebooting Bob the Builder while at Hit.

“We are grateful to Michael Carrington for the tremendous work that he has done putting Hit’s brands such as Thomas & Friends, creatively back on track, and we wish him well in all of his future endeavours,” said Catchpole.

“It was a difficult decision to leave Hit, but what clinched it for me was the amazing opportunity to work across so many different formats, genres and age groups,” said Carrington. “My ambition now is to grow the business and cement The Foundation’s status around the world as a leading producer of first-rate content for kids.”

Prior to joining Mattel-owned Hit, Keenan was senior VP, creative affairs, in the animation division at Warner Bros., where he launched the Kids’ WB programming block on The WB (now The CW), and oversaw development and production of original and franchise TV series.

Prior to that, he worked at Stephen Spielberg’s Amblin Entertainment as a story editor, and also worked as director of children’s entertainment at Capital Cities/ ABC.