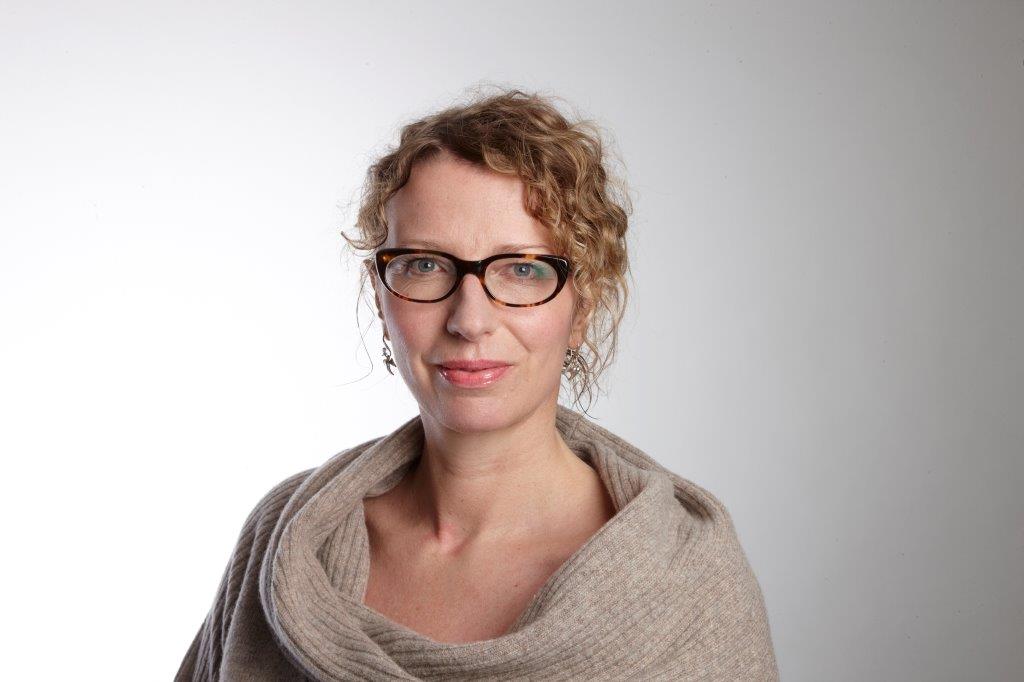 Swanston (pictured) will focus on commissioning original content for BBC Brit and BBC Earth – two of three new global BBC genre brands that are due to roll out on a market-by-market basis later this year and in 2015. The third of these brands, BBC First, will be overseen by Liam Keelan.

Swanston will work closely with the BBC’s broader international channels network and will also maintain close links with BBC America and BBC in the UK.

Worldwide said news of Swanston, Forsyth and Reynolds’ promotions “further underpins the business’ ambition to focus on premium content, backed by an increase in content spend to over £200m (US$343 million) annually.”

Swanston said: “I am delighted to take on this creative position, starting my search immediately for prime-time, talent- led original content for BBC Earth and BBC Brit. I’m looking to commission ambitious series that will cut through on a global scale and shine a light on BBC Worldwide’s brand new genre brands.”

Prior to her new role, Swanston was an executive producer at BBC Worldwide, working across new factual entertainment programmes like Almost Royal. Before joining Worldwide, she worked at UKTV as a commissioning editor across the channels Dave, Watch and Gold.