Dora moves to the city in new Nickelodeon series 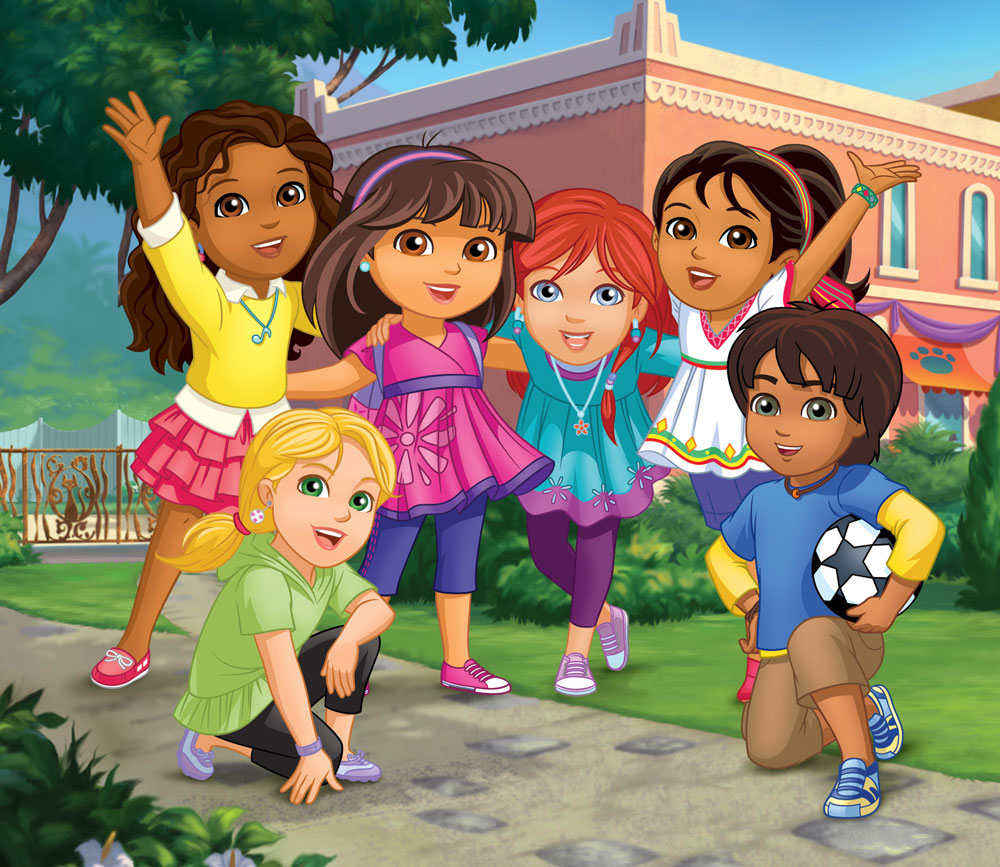 Nickelodeon is launching Dora and Friends: Into the City!, a new animated preschool series featuring the popular Latina character.

The new 20x30mins series was created by the people behind the original show, Chris Gifford and Valerie Walsh Valdes. It will bow on Nick in the US on August 18 and roll out internationally on Nick channels from the autumn. Viacom’s international programme sales arm will launch it internationally at MIPCOM.

The original Dora series, which encouraged young viewers to learn Spanish, is still on air, having launched in 2000.

Dora and Friends: Into the City! will be set in the fictional Playa Verde and follow Dora and her friends as they embark on adventures. Dora will use Map App on her smartphone and a magical charm bracelet to navigate the city and overcome any obstacles.

“Dora and Friends: Into the City! expands on Dora’s legacy of being a compassionate leader, friend and role model, in a setting where she can have dynamic peer relationships and experience the world around her in new and exciting ways,” said Teri Weiss, executive VP, Nickelodeon Preschool.