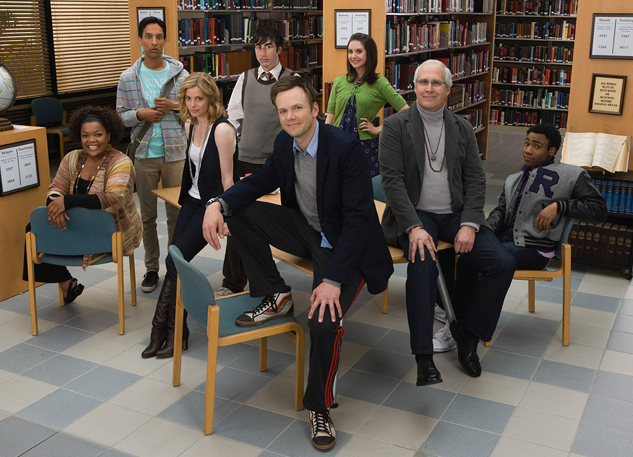 The new run of the show, which has a significant cult following but regularly failed to draw good broadcast numbers, will go out on Yahoo Screen following a deal with rights holder Sony Pictures Television.

The ensemble comedy follows a disbarred lawyer who unwittingly becomes the leader of a group of misfits at an adult community college to attends.

The deal marks the latest example of on-demand platforms saving cancelled linear TV series that have small, but dedicated, niche audiences. SPT’s president of programming and production Jamie Erlicht called Yahoo “the perfect home for the continuation of this journey”.

NBC cancelled Community in May after five years. This lead a social media campaign, #sixseasonsandamovie, which demanded a new partner for the show. Hulu had reportedly been in talks to resurrect it, but after these broke down Yahoo swooped.

Krasnoff-Foster Entertainment and Harmonious Claptrap are producing the 13-part season in association with Universal Television and SPT, with creator Dan Harmon among the executive producers.

The move marks a major step forward in Yahoo’s original content strategy, propelling it into the same sphere as Netflix, Amazon and Hulu, all of which have spent on exclusive programming big as part of bids to make their service more appealing to subscribers.

“I am very pleased that Community will be returning for its predestined sixth season on Yahoo,” said creator Harmon said in a statement. “I look forward to bringing our beloved NBC sitcom to a larger audience by moving it online. I vow to dominate our new competition. Rest easy, Big Bang Theory. Look out, Bang Bus!”

“Community has an incredibly passionate and loyal fan base who have fought hard to keep this amazing show alive,” added Yahoo’s chief marketing officer Kathy Savitt.